2020 RECORDING ENGINEER OF THE YEAR | Jason Dufour | | The JUNO Awards 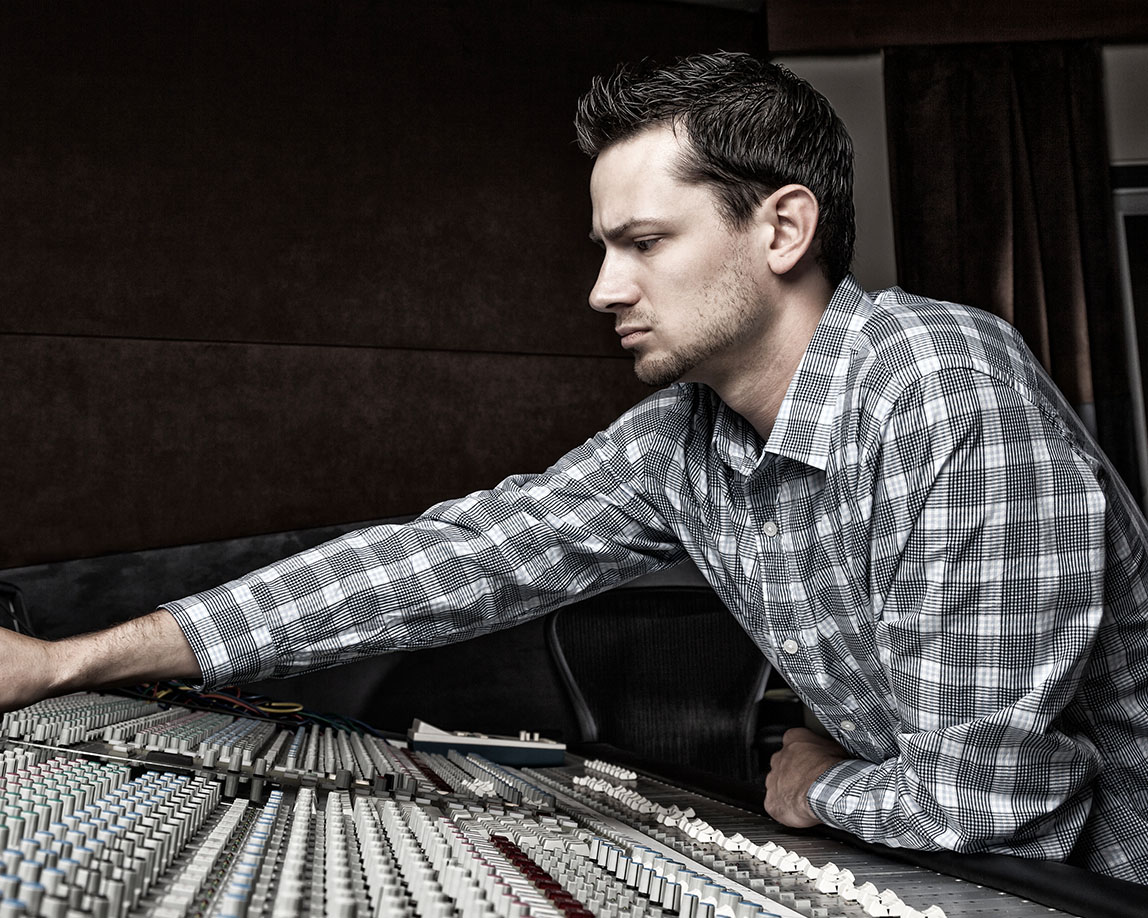 Recording Engineer of the Year  2020

Jason ‘Jay’ Dufour is a Juno-Award winning mix engineer who’s well on his way to joining ranks with the worlds leading and in-demand mixers. His recent credits span many genres and include acclaimed work with notable artists such as July Talk, Kate Nash, Donovan Woods, Lights, Scott Helman, The Trews, Ralph, and rising alt/pop band Valley, among many others. Jay has been nominated twice for ‘Recording Engineer of the Year’ at the Juno Awards and won in 2017 for his work on July Talk’s “Alternative Album of the Year” winning release “Touch.”

“Push For Yellow”, “There's Still A Light In The House” MAYBE – Valley
YEAR