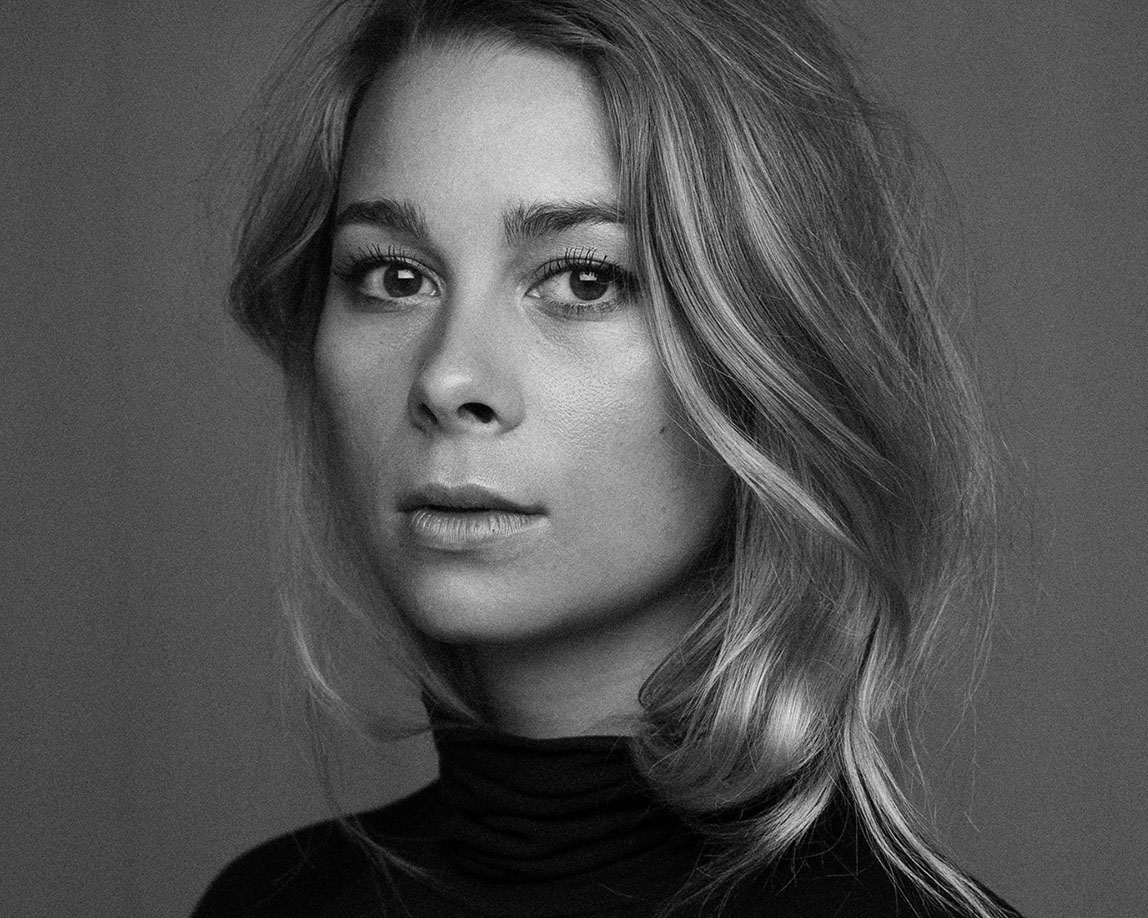 Caraz is a young director on the rise who is not shy. With a Bachelor’s degree in Television from UQAM and in Advertising Production from the University of Southern California in Los Angeles, her work is characterized by a refined visual style combined with a human approach. She masters the art of marrying the beautiful and the real. Optimistic and ambitious, she marks each of her collaborators with her dedication and the quality of her work. Familiprix, Lacoste, Capital One and L’Oréal are among her most recent projects within the Romeo team.

Active since 2009 and with 2 EPs in her pocket, Sarahmée has come a long way since her first solo project in 2010. Far from being a newcomer to the Franco scene, Sarahmée has distinguished herself by collaborating with several Quebec and French artists over the course of her career and with her first album Légitime, released in 2015.

Confident and more mature, she is now one of the few urban artists recognized in this predominantly male universe. 2018 was a busy year for Sarahmée, who opened for French rapper Orelsan in Toronto last September, opened for Random Recipe when they returned to Montreal and participated in the famous SXSW festival in Austin, Texas. She also collaborated on the album Qualité Motel and was one of the Quebec muses for the latest Sephora cosmetics advertising campaign in Canada.

After releasing a brand new single last May, ‘T’a pas cru’, a dancing hymn, with moombahton sounds and inspired by Colombian cumbia, we can say that Sarahmée has found the right balance between her rap, pop, and afro influences and now has a sound of her own.