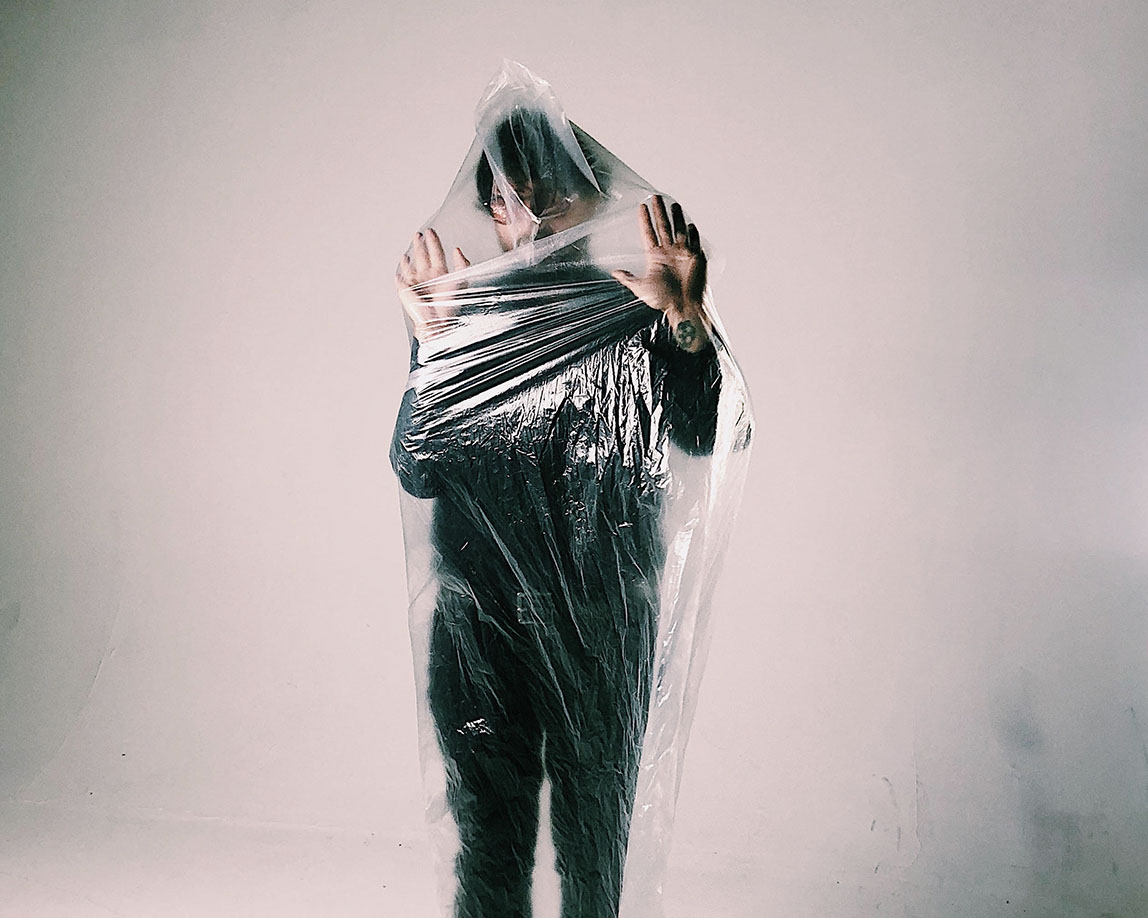 Single Mothers , Through A Wall

Southern Ontario post-hardcore heavyweights Single Mothers return with the surprise release of their new album, Through A Wall, from Dine Alone Records. Recorded with the core duo of frontman Drew Thomson, producer/percussionist Ian Romano (Attack In Black, Career Suicide, City & Colour) and a rotating cast of musicians, these 14 songs revive the raging sound of the band’s earliest output.

While Single Mothers’ 2017 LP, Our Pleasure, acclaimed by outlets such as NOISEY, BrooklynVegan, Allmusic, and CLRVYNT, showcased poppier sides of Thomson’s songwriting, he has since found a separate outlet for those inclinations in his solo project The Drew Thomson Foundation. As a result, Through A Wall is packed top to bottom with blistering riffs, breakneck tempo shifts, and mosh-ready breakdowns, channeling the intensity of the group’s live performances.

Since their formation in 2008, Single Mothers’ only constant is change. With a perpetually revolving line-up that has even seen Thomson leaving the band, they have now settled into a Mark E. Smith and The Fall inspired operation where any collaborator is welcome to join him for the ride. “The door is always open,” says Thomson. “We just have a few guidelines: if the songs sound good and you’re a friend, you can play with the band any time. Once a Mother, always a Mother.”

Through A Wall
YEAR