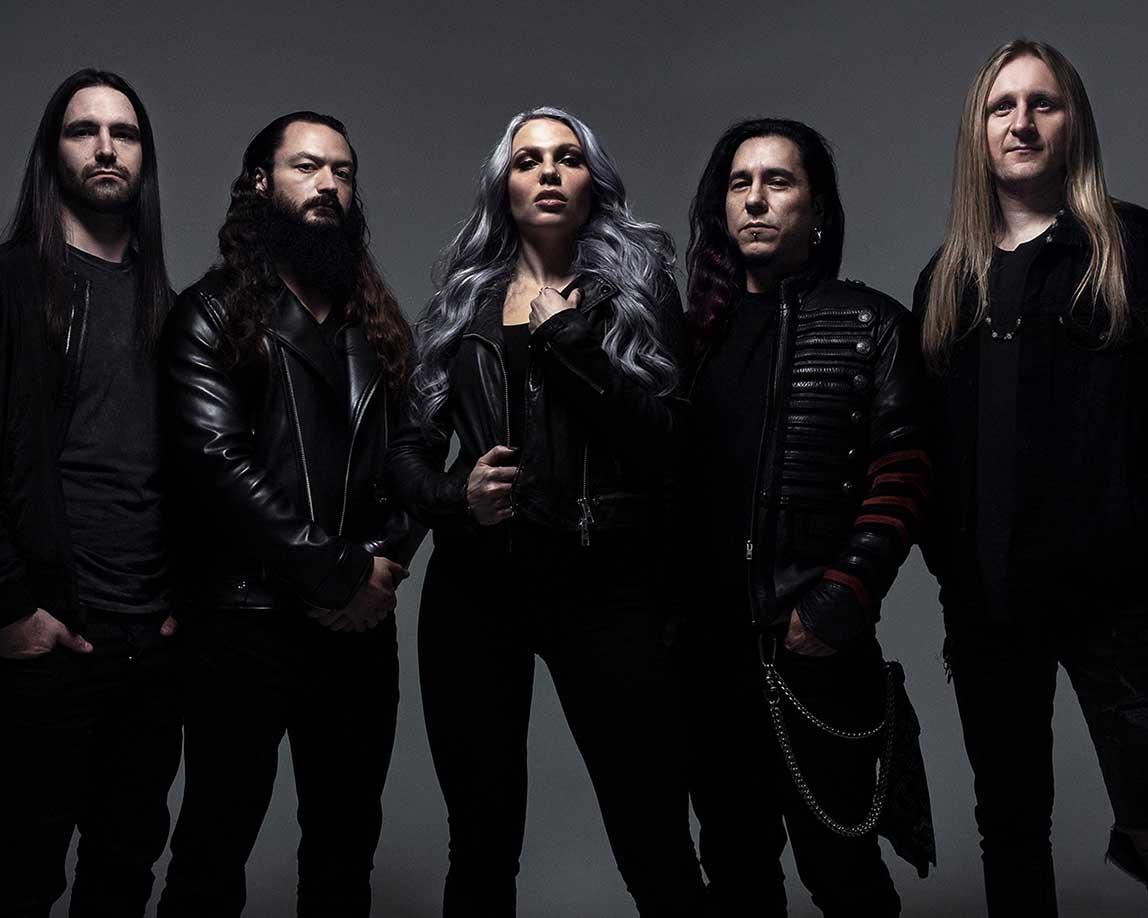 Kobra And The Lotus , Evolution

Led by frontwoman and vocal powerhouse Kobra Paige, KOBRA AND THE LOTUS have been making a name for themselves worldwide since 2010 with extensive touring and 5 well-received albums.

“Evolution, …takes everything we’ve come to expect and launches it into a stadium-sized explosion of riffs and true metal.” ~Exclaim Canada

With first Single ‘Burn!’ climbing up the Mediabase rock charts at #46, Evolution surpasses the bands history with #1 most added album for NACC, peaking at #2, #18 Top New Artist Albums (NorAm), #19 Current Hard Music Albums (NorAm) and just under half a million streams in its first few weeks of release.