2020 INTERNATIONAL ALBUM OF THE YEAR | Post Malone | | The JUNO Awards 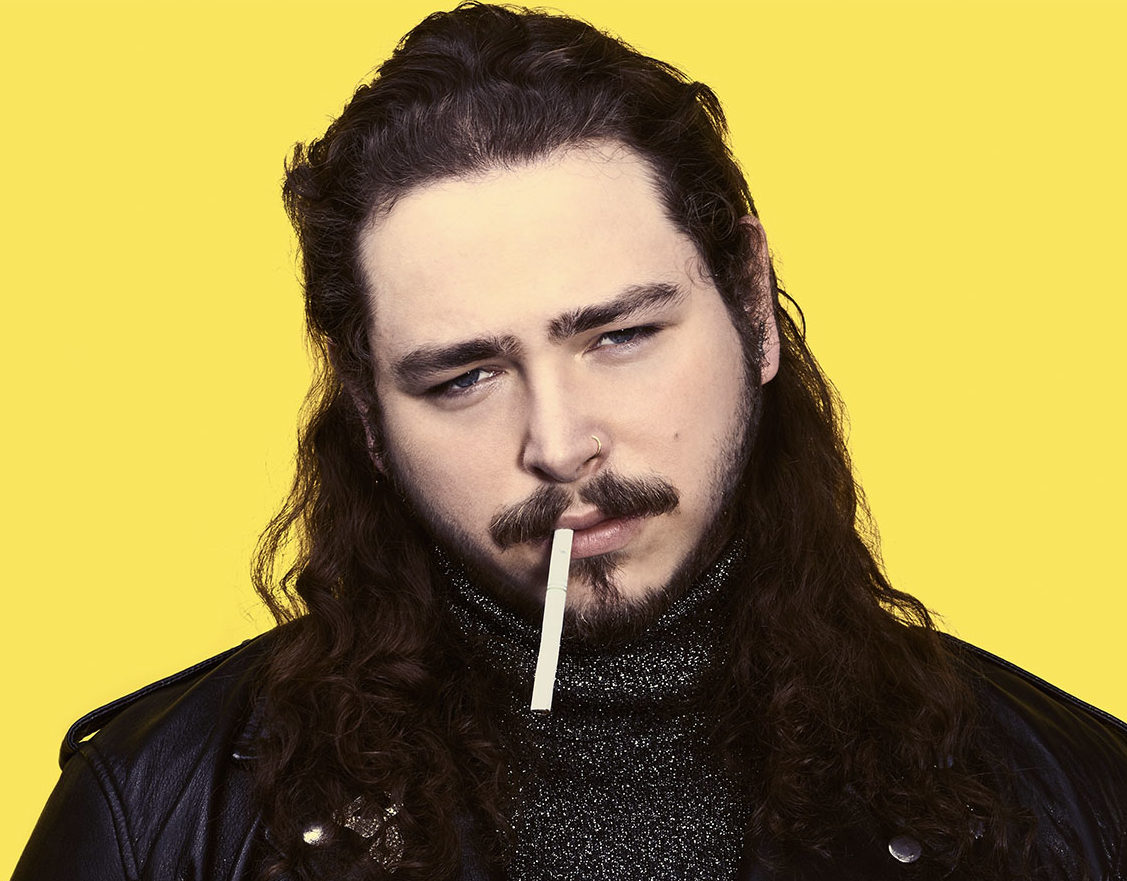 International Album of the Year  2020

Austin Richard Post (born July 4, 1995), known professionally as Post Malone, is an American rapper, singer, songwriter, and record producer. He has gained acclaim for blending musical genres including hip hop, pop, trap, and rock, his introspective songwriting, and his laconic vocal style. Born in Syracuse, New York and raised in Grapevine, Texas, Post first attained recognition in 2015 following the release of his debut single “White Iverson” which peaked in the top 20 on the US Billboard Hot 100. He subsequently earned a recording contract with Republic Records.

Malone’s debut studio album Stoney (2016) peaked at number four on the US Billboard 200, and was eventually certified triple platinum, and featured the hit single “Congratulations”. His second album Beerbongs & Bentleys (2018) debuted at number one on the Billboard 200, and broke several streaming records upon release. It was nominated for Album of the Year at the 61st Annual Grammy Awards. In 2018, he collaborated with Swae Lee on the song “Sunflower” for the soundtrack to the film Spider-Man: Into the Spider-Verse, which also reached atop the Billboard Hot 100. Malone released his third album, Hollywood’s Bleeding, in late 2019 and it became his second number-one album.