2020 INTERNATIONAL ALBUM OF THE YEAR | Billie Eilish | | The JUNO Awards 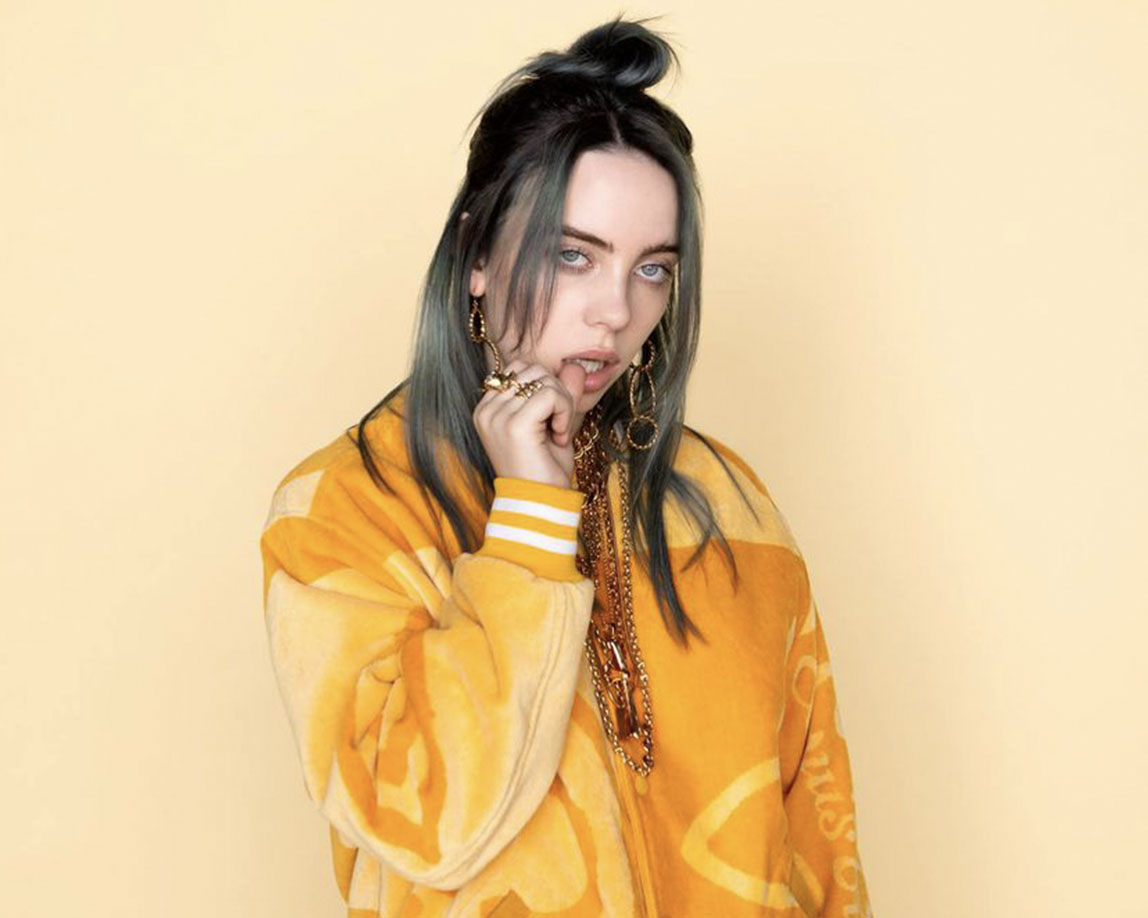 International Album of the Year  2020

Billie Eilish , WHEN WE ALL FALL ASLEEP, WHERE DO WE GO?

Billie Eilish Pirate Baird O’Connell ( born December 18, 2001) is an American singer-songwriter. Born and raised in Highland Park, Los Angeles, she began singing at a young age. She gained a following in 2016 when she released her single “Ocean Eyes” on audio distribution platform SoundCloud, subsequently released on the record labels Darkroom and Interscope Records.

Her debut EP, Don’t Smile at Me (2017), reached the top 15 in the United States, United Kingdom, Canada, and Australia, and created the single “Bellyache”. Eilish also collaborated with American singer Khalid for the single “Lovely”, which was released in April 2018 and added to the soundtrack for the second season of 13 Reasons Why. Her debut studio album, When We All Fall Asleep, Where Do We Go? (2019) debuted atop the Billboard 200 and reached number-one in the United Kingdom, Canada, and Australia. The album contained four US Billboard Hot 100 top 40 singles: “When the Party’s Over”, “Bury a Friend”, “Wish You Were Gay”, and “Bad Guy”, the last of which became her first number-one single in the United States. She is the first and, to date, only artist born in the 2000s to record a number-one single in the United States.

WHEN WE ALL FALL ASLEEP, WHERE DO WE GO?
YEAR