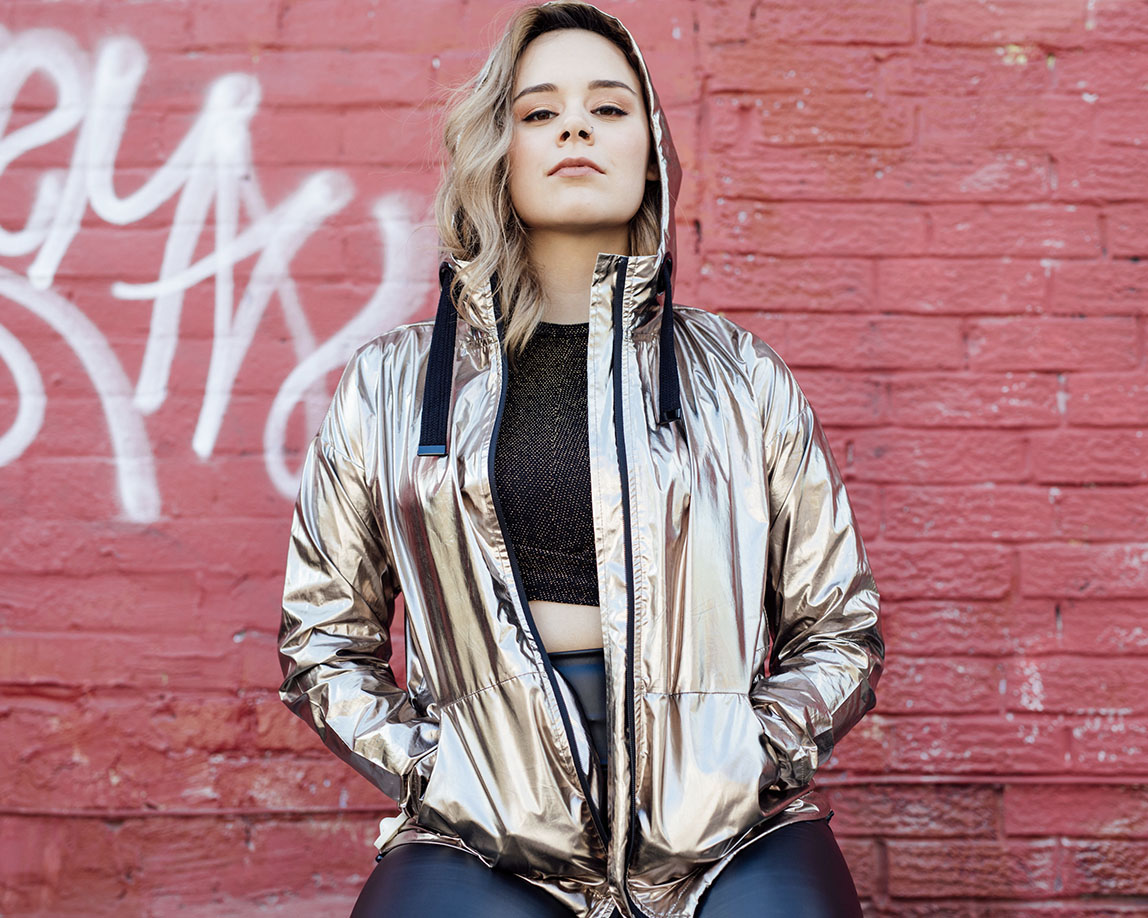 Indigenous Artist or Group of the Year  2020

Riit, from majestic Panniqtuuq, Nunavut, is a new artist making space for herself in the electropop world. With Inuktitut lyrics and deep rhythmic vocals layered over gemological synth cuts and sticky, staticky electronic textures. Riit’s music emerges from very distinct circumstances of place, language and experience. Throughout her debut album ataataga, produced by Graham Walsh (Holy Fuck), Riit sings about the clarity of forgiveness, the imprint of the past on the present, and personal disconnection. In Inuktitut, Riit’s songs explore family, life and love. Riit also nods to Nunavut’s rich yet underappreciated legacy of songwriters, with covers of Inuititut classics included on the record.

With coverage from The Guardian, National Geographic, FADER, Toronto Star, Line of Best Fit and more, ataataga has already found Riit atop the list of Canada’s most exciting and unique breakout artists. Recent appearances include an opening slot for Jeremy Dutcher in Toronto, a tour in support of suicide awareness and prevention across Nunavut, and an invite to perform for British royalty in London, UK. As the host of groundbreaking Inuktitut-language children’s show Anaana’s Tent, Riit is making further contributions to the growing force of Nunavut youth making a positive different in the world.