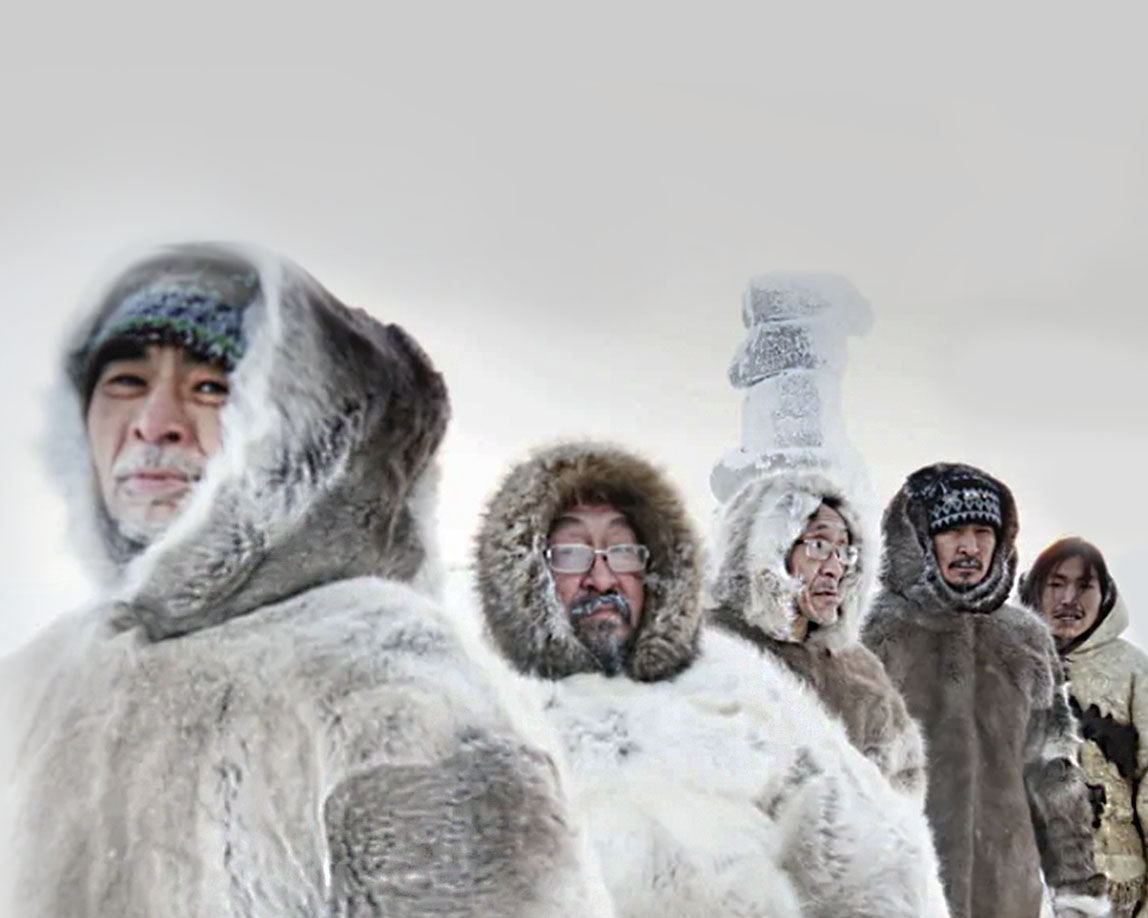 Indigenous Artist or Group of the Year  2020

In the early seventies in Igloolik, Kolitalik Inukshuk, Naisana Qamaniq, James Ungalaq, Elijah Kunnuk, and John Inooya came together to form Northern Haze. Jamming at first on homemade guitars and a plastic Disney drum set. In 1985, Northern Haze released their first record, the self-titled Northern Haze, through the CBC. All of the original music featured lyrics in Inuktitut, making this the first Indigenous-language rock album recorded in North America. Rousing guitar riffs reminiscent of Pink Floyd and Led Zeppelin mix with traditional Inuit songs and stories to make a sound that is uniquely theirs, and a special representation of Canada’s far North.

Northern Haze was hit with a double bout of tragedy in 2007, when Elijah passed away that year from cancer, and Kolitalik was murdered just a few days later. Despite this tragedy, the band’s remaining members continued performing and in 2016 signed with Aakuluk Music based out of Iqaluit. In 2018 the group, with the addition of two new members (Derek Aqqiaruq and Allan Kangok) recorded and released Siqinnaarut. The album, Northern Haze’s first new recording since the 80s, delivers one of the most gloriously improbable and uncommonly special releases of the year.

In 2019 the group won Indigenous Artist/Group of the year at the Western Canadian Music Awards.