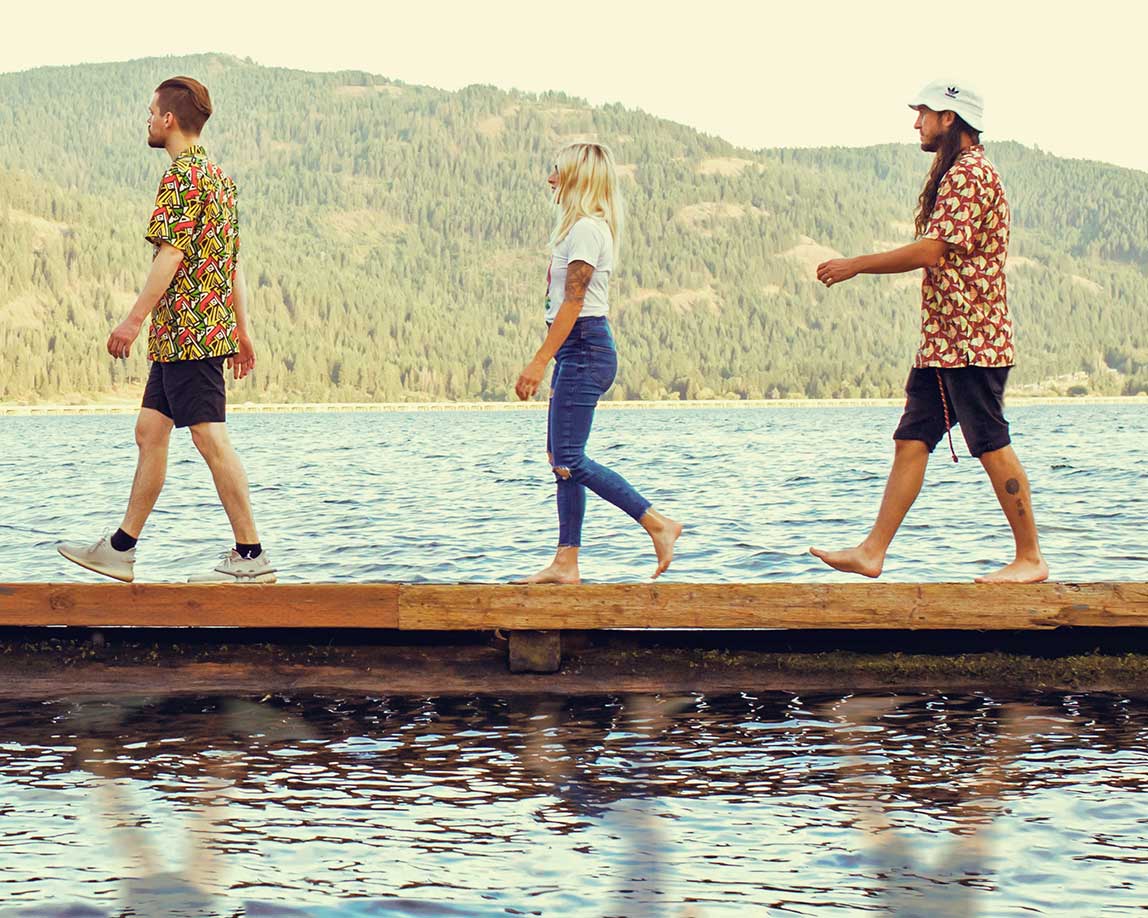 Walk Off the Earth

Walk Off the Earth is a JUNO Award-winning, a multi-platinum musical phenomenon currently taking the world by storm. Based just outside Toronto in Burlington, Ontario, their brilliant 5-people-playing-one-guitar interpretation of Gotye’s “Somebody That I Used to Know” exploded on YouTube, garnering over 180 million views. Since then, the band has released a string of successful original songs including, “Red Hands” (#1 at AAA), “Fire In My Soul” & “Rule The World” (multi-platinum in Canada); sold-out venues across the globe, from Red Rocks to Wembley, and collaborated with some of the biggest artists in the world (Keith Urban, Snoop Dogg, Nicky Romero, & Steve Aoki). Their fifth LP, HERE WE GO! debuted at #1 on the Nielsen Pop Album Chart, #3 on the Nielsen Top Album Sales Chart, and #4 on Billboard’s Top Album Sales Chart.