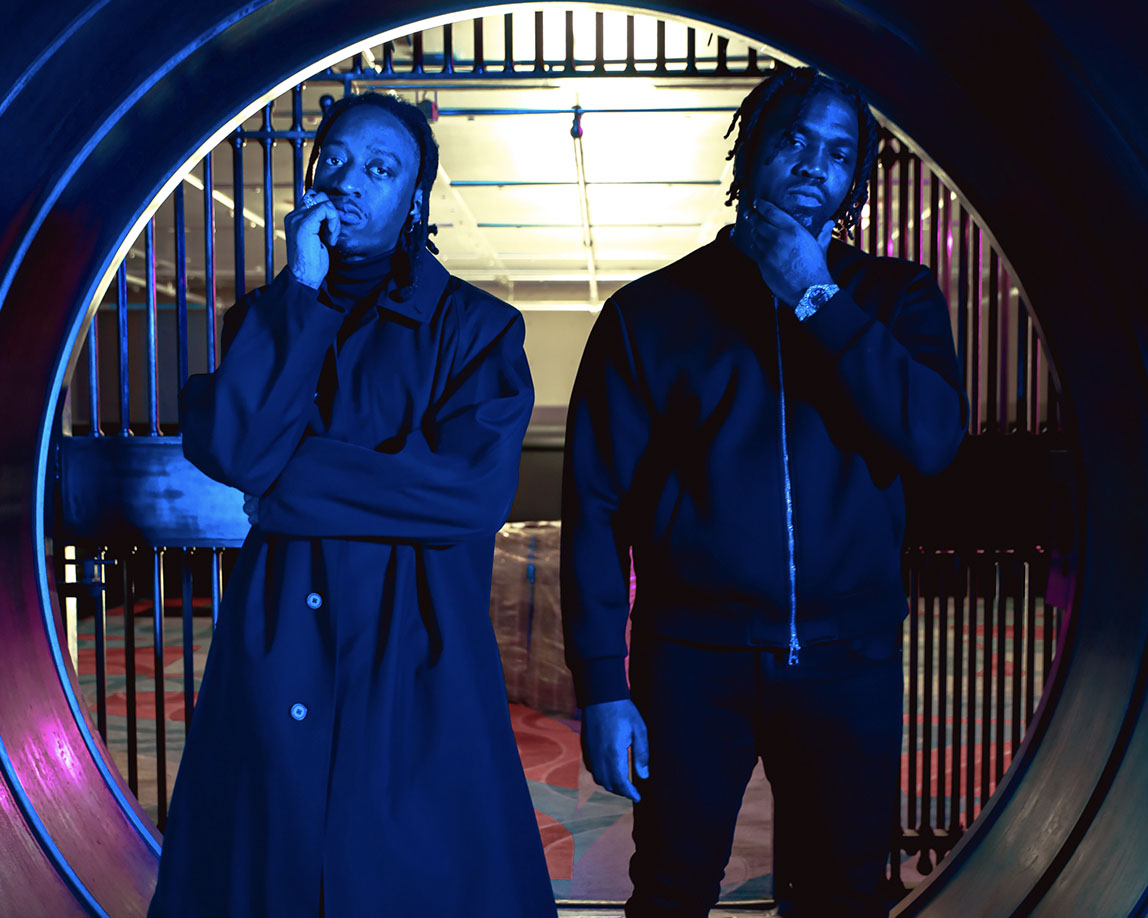 In 2017, Toronto-based duo 88Glam dropped their sleeper hit “Bali” with fellow Torontonian Nav (certified platinum in Canada), following their already successful introductory track “12” featuring The Weeknd. The former racked up close to 14 million YouTube streams, a clear indicator that their combination of hip-hop mixed with soulful trap sensibilities was a much needed addition to the burgeoning new music landscape.

Comprised of members Derek Wise and 88 Camino, the group quickly rose to collective fame, as their debut eponymous mixtape was met with critical acclaim. Their self-titled mixtape arrived in November of 2017, but was reloaded by April 2018, following a deal with XO Records, after being signed by longtime friend The Weeknd. The result is 88Glam2, a work that not only continues to bring what we’ve come to know and love about the group, but adding new elements that can only be described as that 88Glam sound.

In addition, to playing an incredible set at Coachella 2019, the guys are gearing up for a follow up album release while touring heavily across Canada, Asia, and the United States.