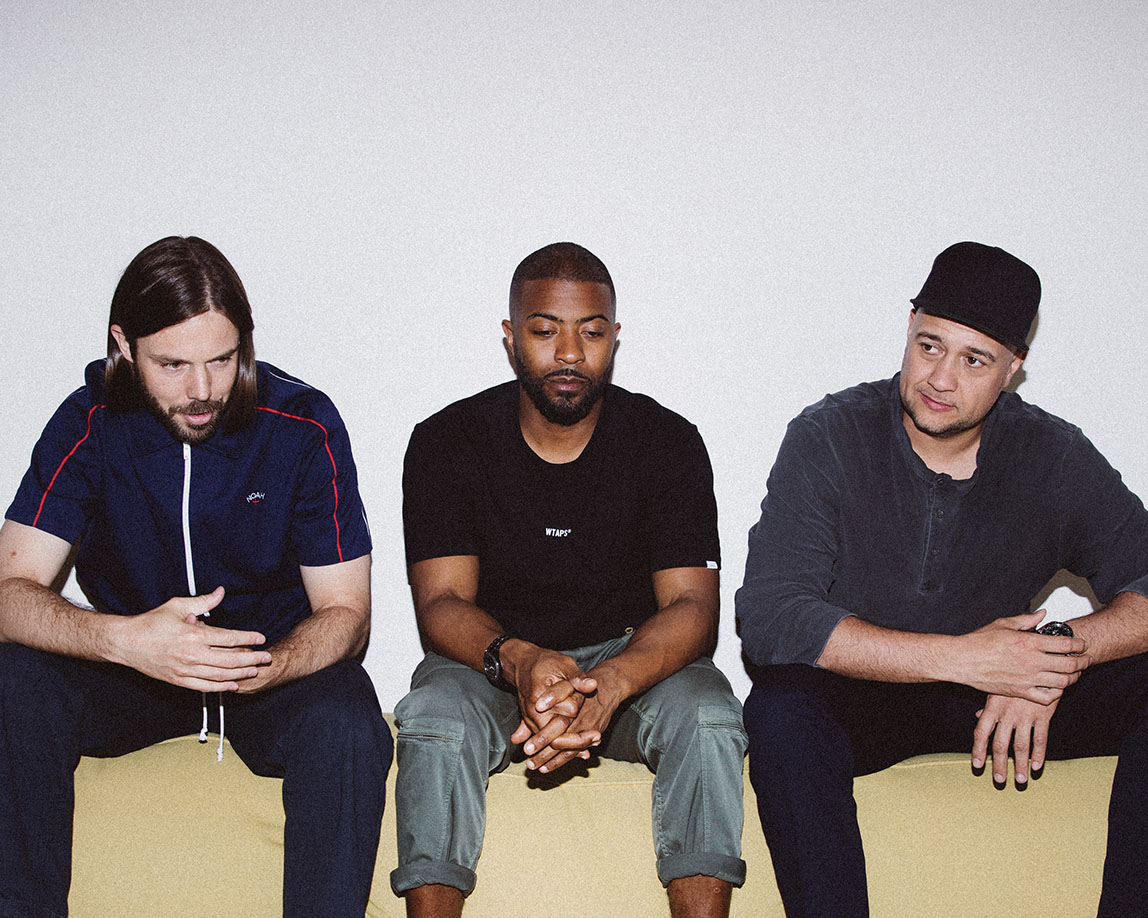 Electronic Album of the Year  2020

Keys N Krates , A Beat Tape For Your Friends

Since forming a decade ago in their native Toronto, Keys N Krates are carved their own path via a bass-centric, sample-driven sound which melds the realms of electronic, hip-hop, and beyond. The group – composed of drummer Adam Tune, keyboardist David Matisse, and turntablist Jr. Flo – has built a venerable reputation as one of the leading live electronic acts today on the strength of their onstage instrumentation and energetic sets. Keys N Krates now elevate their craft with A Beat Tape For Your Friends, their first beat tape release. Reflecting a sonic evolution many years in the making, A Beat Tape For Your Friends, sees Keys N Krates channel their hip-hop roots. A glorious return to form both infectious and triumphant.

Originally formed as a live hip-hop act in 2008, Keys N Krates have since logged countless hours on the road via a relentless tour schedule and have been recognized for advancing the live performance aspect within electronic music. They have headlined their own tours and performed high-profile sets at the top international music festivals including Coachella, Sonar, Bonnaroo, Lollapalooza, Tomorrowland, EDC Las Vegas, and more. Keys N Krates will be spending the rest of 2019 on the A Beat Tape For Your Friends tour,
DJ set tour.