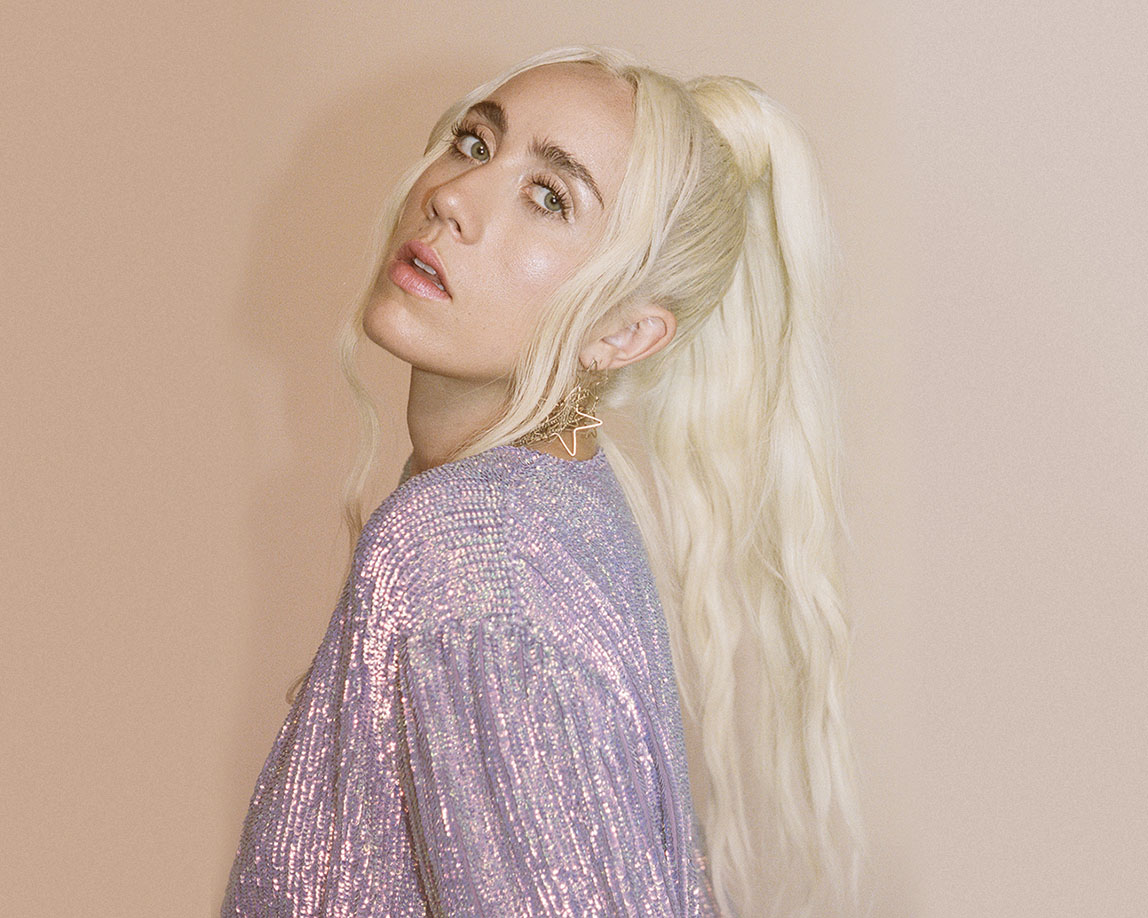 Raffaela Weyman, known professionally as Ralph (often stylized as RALPH), is a Canadian singer and songwriter from Toronto, Ontario. With little more than talent and a vision, she has built an incredible following in the USA, Canada and Europe. In just over a few years she has picked up over 32 million streams across DSPs, rightly gaining her a place on 2017s Spotify’s ‘Ones To Watch’ list and her own billboard in Toronto’s Dundas Square. Recent press includes; The Fader, Paper Mag, L’Officiel, MTV, Teen Vogue, Paste. She’s had her music sync’ed on major US TV shows such as; Freeforms ‘The Bold Type’ Season 1 & 3, HBO’s ‘Camping’, ABC’s ‘Grand Hotel’, E’s ‘The Royals’, Hulu’s ‘Shrill: Notes From a Loud Woman’.

Off of a 13 date tour supporting Carly Rae Jepsen summer 2019, RALPH is set to pay 26 dates across North America with 6 Headline shows & a 20 date US tour supporting JOAN Feb 2020. Since bringing Gravity to radio (Oct 7th) ‘Gravity’ is swiftly making it’s way up the radio charts with today (Nov 5th) it being added to 13/23 CHR stations & #1 on Shazam Canada’s discovery.