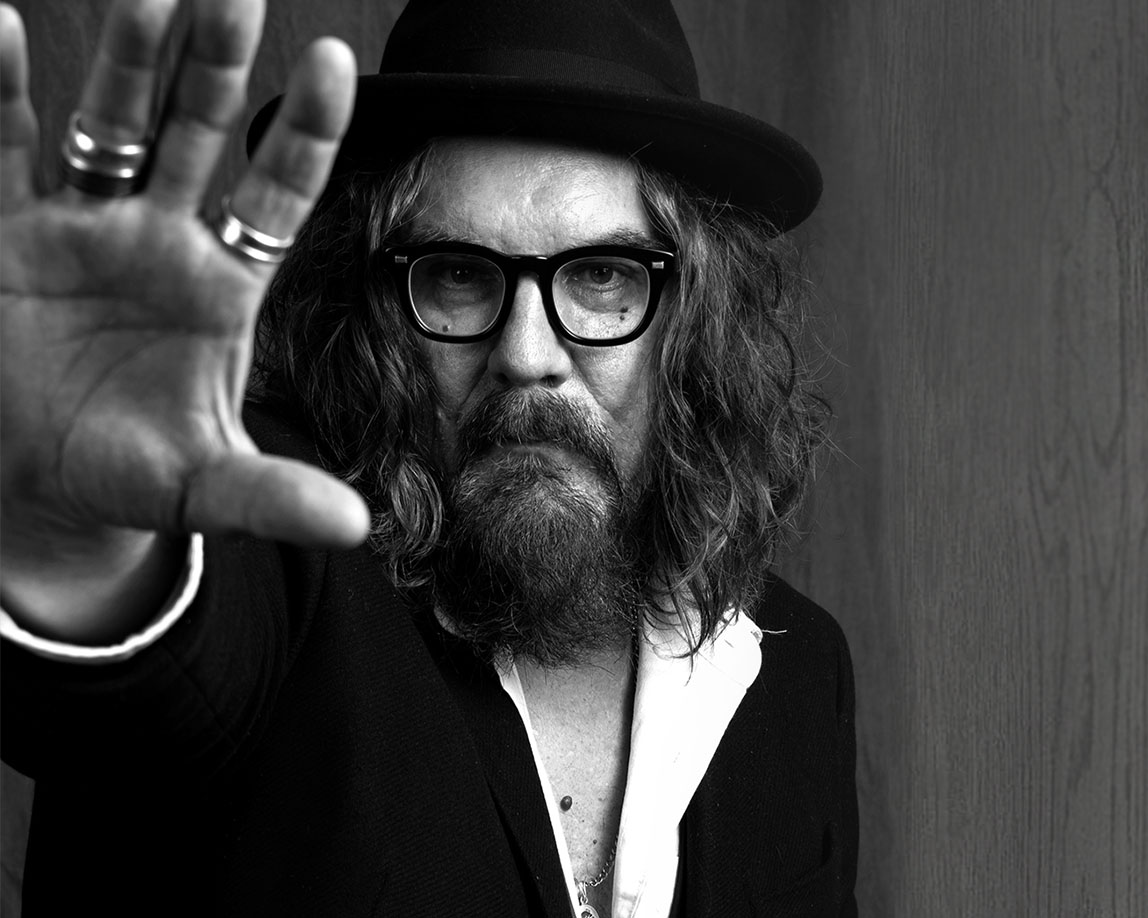 Contemporary Roots Album of the Year  2020

When Tom Wilson created the moniker Lee Harvey Osmond he wasn’t entirely certain if this was a new stage name or merely a provocative handle for the musician/artist collective assembled by producer Michael Timmins to record a collection of songs that would become “A Quiet Evil”. This was the first of four albums bearing the featured artist Lee Harvey Osmond. “The Folk Sinner” was next, followed by the breakthrough “Beautiful Scars”. It was during this time between releasing “Beautiful Scars” and recording “Kings and Kings” with Blackie and The Rodeo Kings that Wilson went public with his recent discovery. He was not exactly the person he thought he was.

Wilson’s life has been an ongoing quest so it is perhaps inevitable that after decades immersed in poetry, literature and music he would turn attention to visual art, a language that transcends the verbal and the written. The packaging and visual elements of “Mohawk” incorporate Tom Wilson’s creations. In particular, a painting of the same name from his collection Beautiful Scars: Mohawk Warriors, Hunter and Chiefs

“My music and my art is a continuation of my long way home,” Wilson says. “It is my way of showing honour and respect to a culture that I’m just shaking hands with.” The discovery of his true heritage and the culture that it carries now informs all of his art.