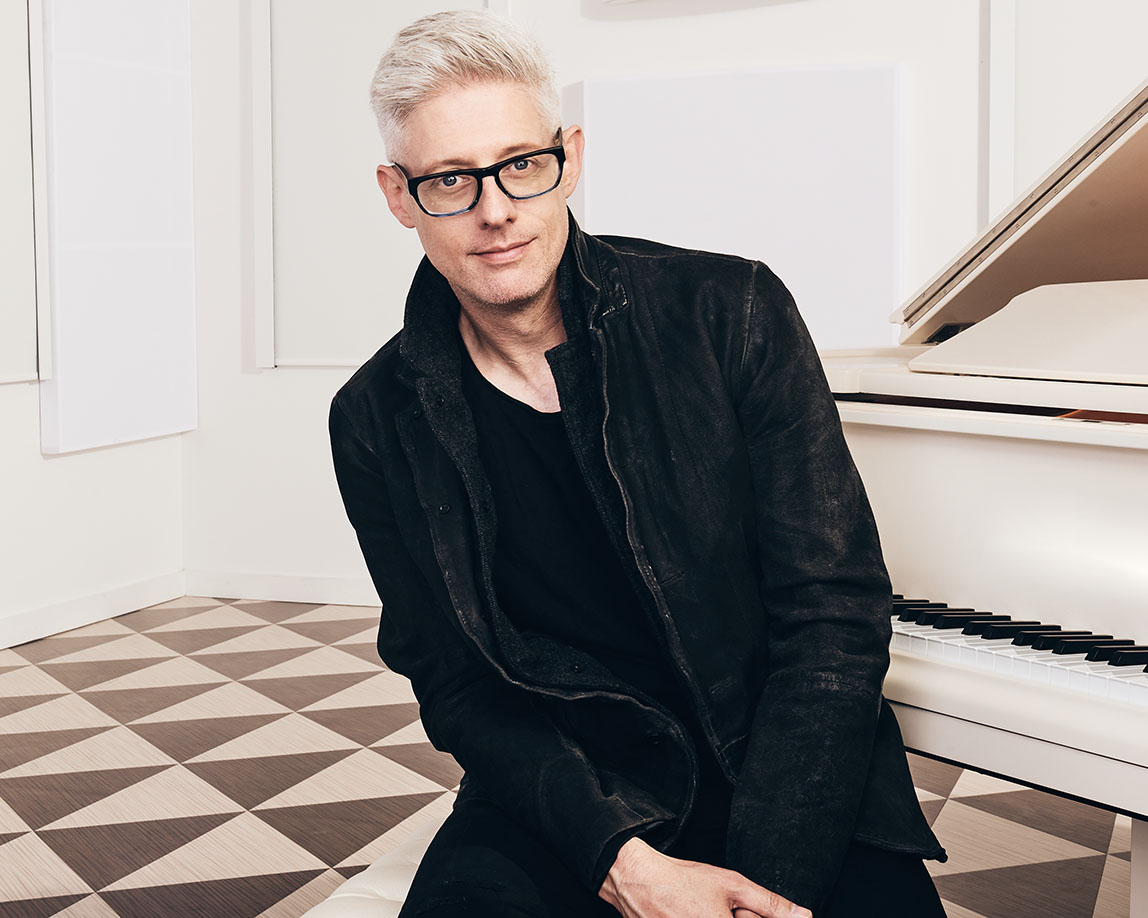 Contemporary Christian/Gospel Album of the Year  2020

Matt Maher , The Advent Of Christmas

Since his 2008 major label debut, Matt Maher has become a staple in the artistic and songwriting community. An eight time-GRAMMY nominee, he has garnered multiple radio successes writing and recording songs like “Lord, I Need You,” “Hold Us Together,” “Christ Is Risen,” “All The People Said Amen” and “Your Grace Is Enough.”

In 2013, Maher had a career highlight performing in Rio in front of Pope Francis and a crowd of three million people, as well as performing in 2015 in downtown Philadelphia as part of the World Meeting of Families with The Fray, Aretha Franklin, Juanes, Jim Gaffigan, among others. In 2015, Maher was awarded his first RIAA Gold certification for his popular single “Lord, I Need You.”

Matt Maher has recently joined the elite group of musicians and artists as an official Steinway Artist.

The Advent Of Christmas
YEAR