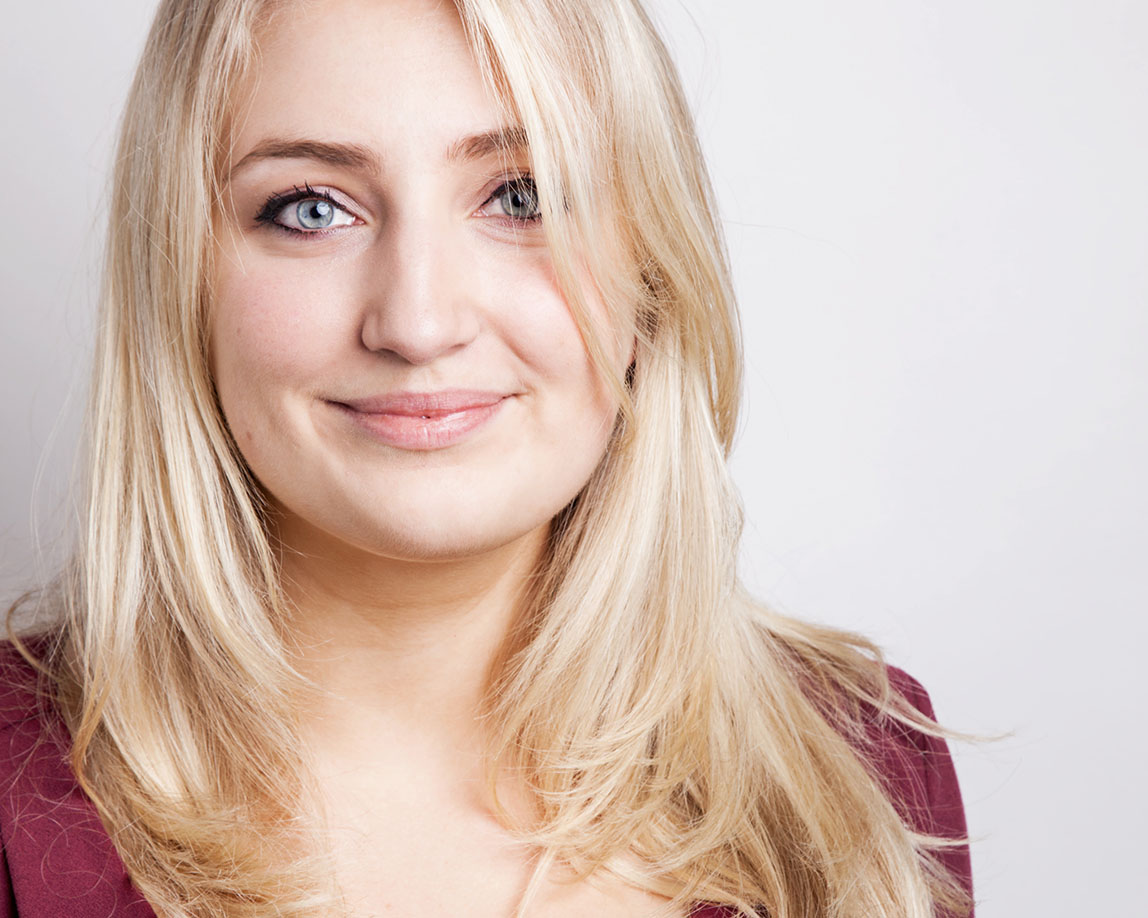 At 25 years old, Sophie Buddle has already done every televised comedy festival in Canada. She has toured across the country with Just For Laughs, she’s opened for some of the biggest names in comedy, she’s a staff writer on CBC’s This Hour Has 22 Minutes and she is a regular on The Debaters. This year she released her debut album as well as her hit podcast – Obsessed with Sophie Buddle.