2020 COMEDY ALBUM OF THE YEAR | Jarrett Campbell | | The JUNO Awards 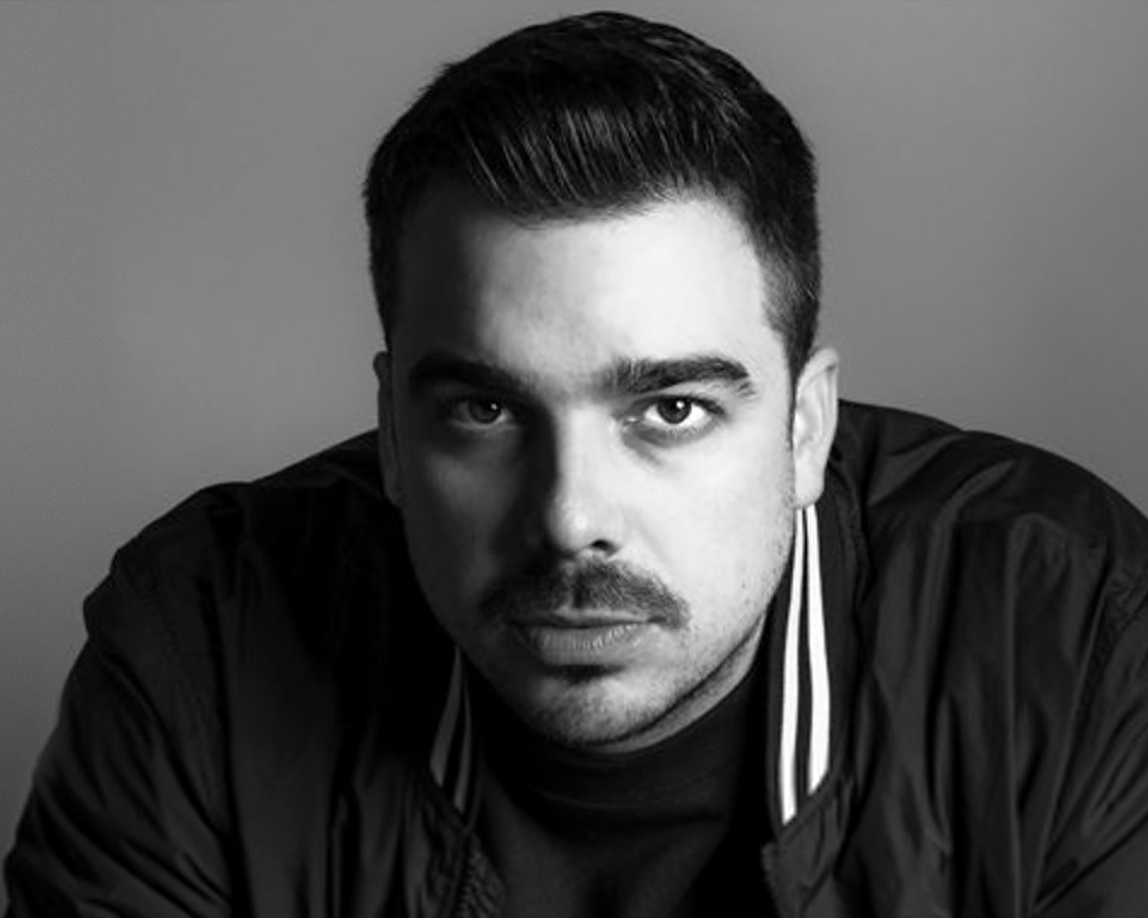 Jarrett Campbell stormed onto the Toronto comedy circuit, quickly becoming one of the fastest rising talents in Canadian comedy. With early appearances on MTV and NXNE, he became a staple on the Dark Comedy Tour. From New York to Vancouver, Jarrett has been on stages all across North America and continues to tour regularly with Yuk Yuk’s. He recently performed on the Jim Jefferies Gala at Just For Laughs and can be seen on the Comedy Network and CraveTV. His unique storytelling ability, mixed with hilarious social commentary, has Campbell making his mark with comedy fans everywhere.