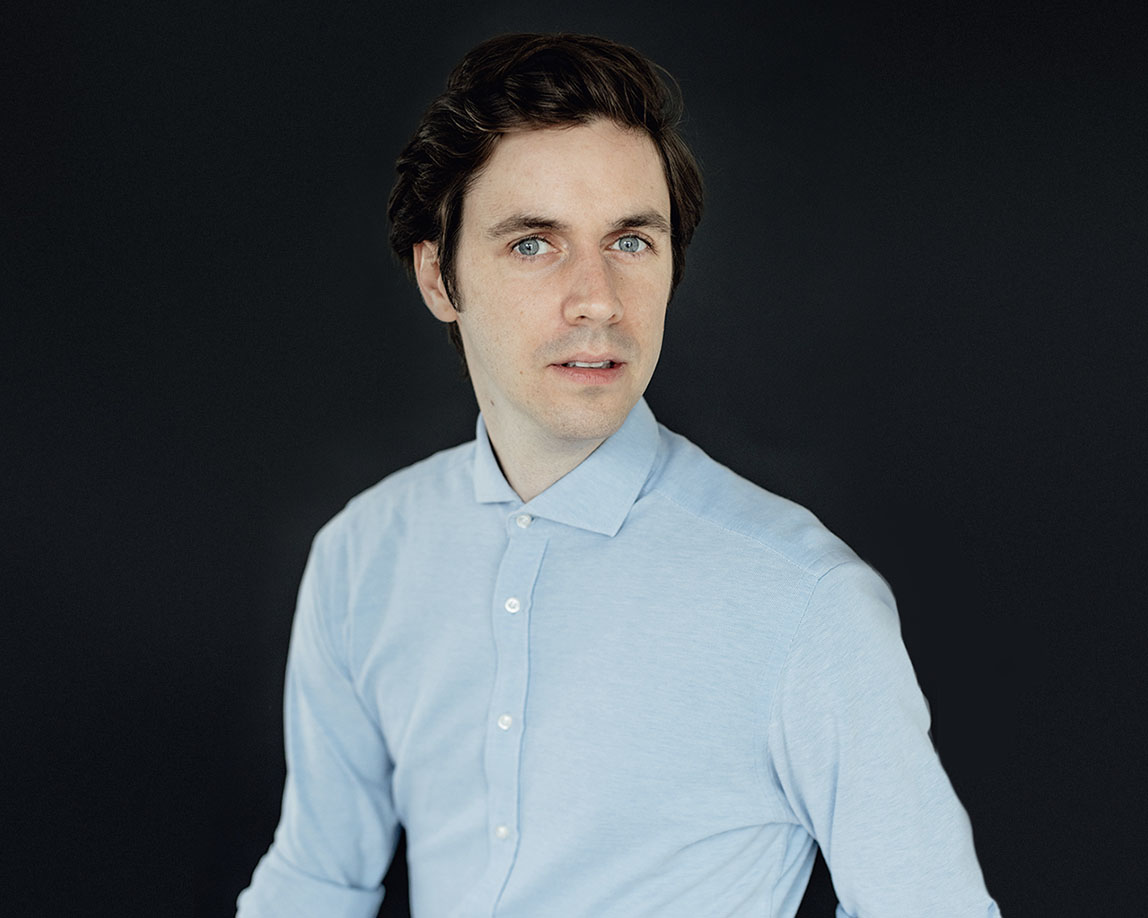 Adam Christie is an award-winning stand-up comedian, television writer, and actor who has worked on many acclaimed shows including Schitt’s Creek and Baroness Von Sketch Show. In September Adam won Canada’s biggest comedy competition, Sirius XM’s Top Comic, where he took home the prize of $25,000 and appearances at every Just For Laughs festival around the world.

Adam is coming off performing at many sold out shows at the JFL 42 festival in Toronto, where Exclaim magazine called him “insightful and uproariously funny,” as well as “one of the most compelling acts in Canada.”

Later this year Adam can be seen on the popular sci-fi show The Expanse on Amazon Prime, as well as the anticipated Crave TV comedy New Eden.