2020 CLASSICAL COMPOSITION OF THE YEAR | Rose Bolton | | The JUNO Awards 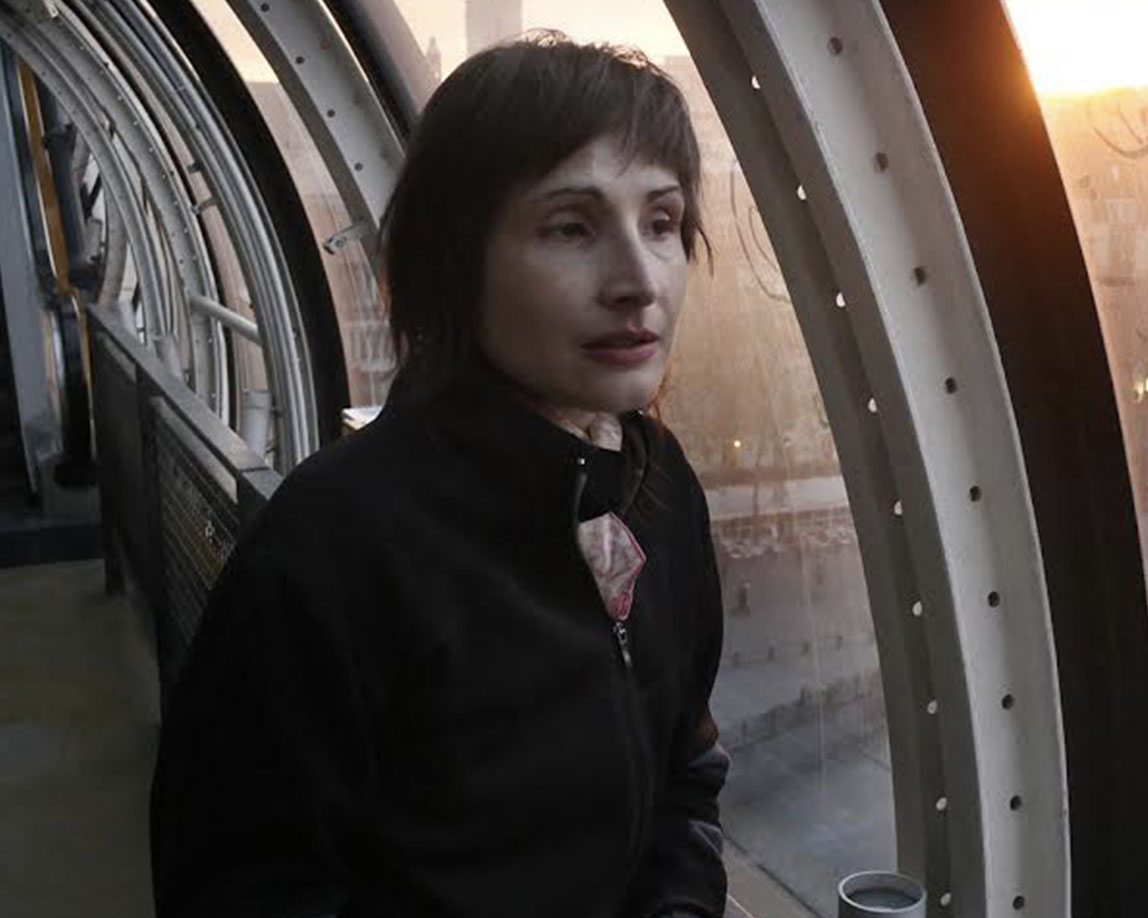 Classical Composition of the Year  2020

Rose Bolton , The Coming of Sobs

Writing music for film, multimedia, and concert settings, composer Rose Bolton’s is celebrated for “display(ing) the variance and possibility of a music composition career in the 21st century.” (Ludwig Van Toronto).

One of Canada’s most inventive and multi-faceted composers, her music has been performed by leading ensembles and festivals including the MATA Festival, Vox Novus, Vancouver Symphony Orchestra and the Ensemble Contemporain de Montréal and the Esprit Orchestra. From her large multimedia collaboration Song of Extinction premiered at the 2016 Luminato Festival to her recent mentoring project EQ: Women in Electronic Music at the Canadian Music Centre, there is a sense that Bolton’s work is “always attempting to reach beyond itself” (Wholenote Magazine).

Bolton has created film scores for the Canadian Broadcasting Company, TVO, Arte and the Superchannel. Commissions and prizes include the 2006 Norman Burgess Fund award and the Toronto Emerging Composer award.

Classical Composition of the Year

The Coming of Sobs
YEAR