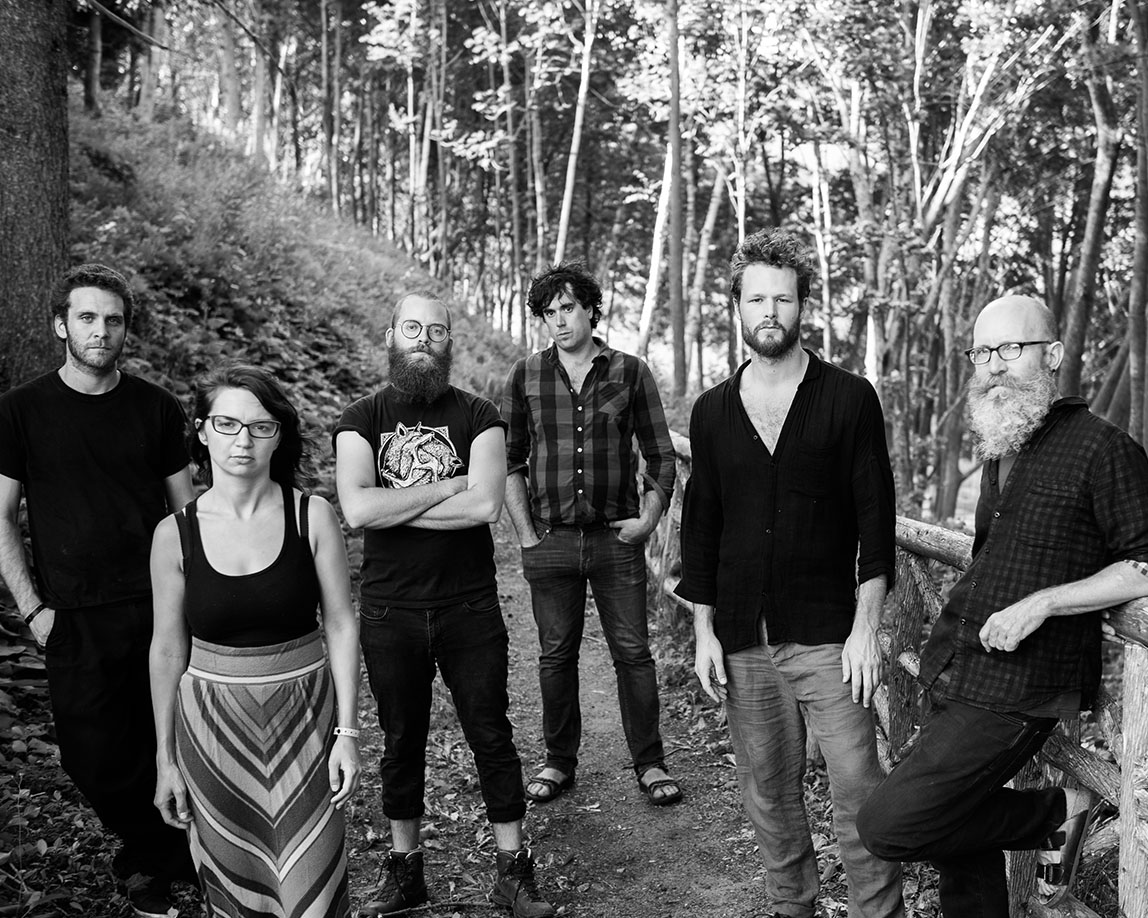 Mr. Sly holds a Bachelor of Music degree in voice performance from McGill University’s Schulich School of Music in Montréal, as well as two diplomas from the Franz-Schubert-Institut in Baden-bei-Wien, Austria.