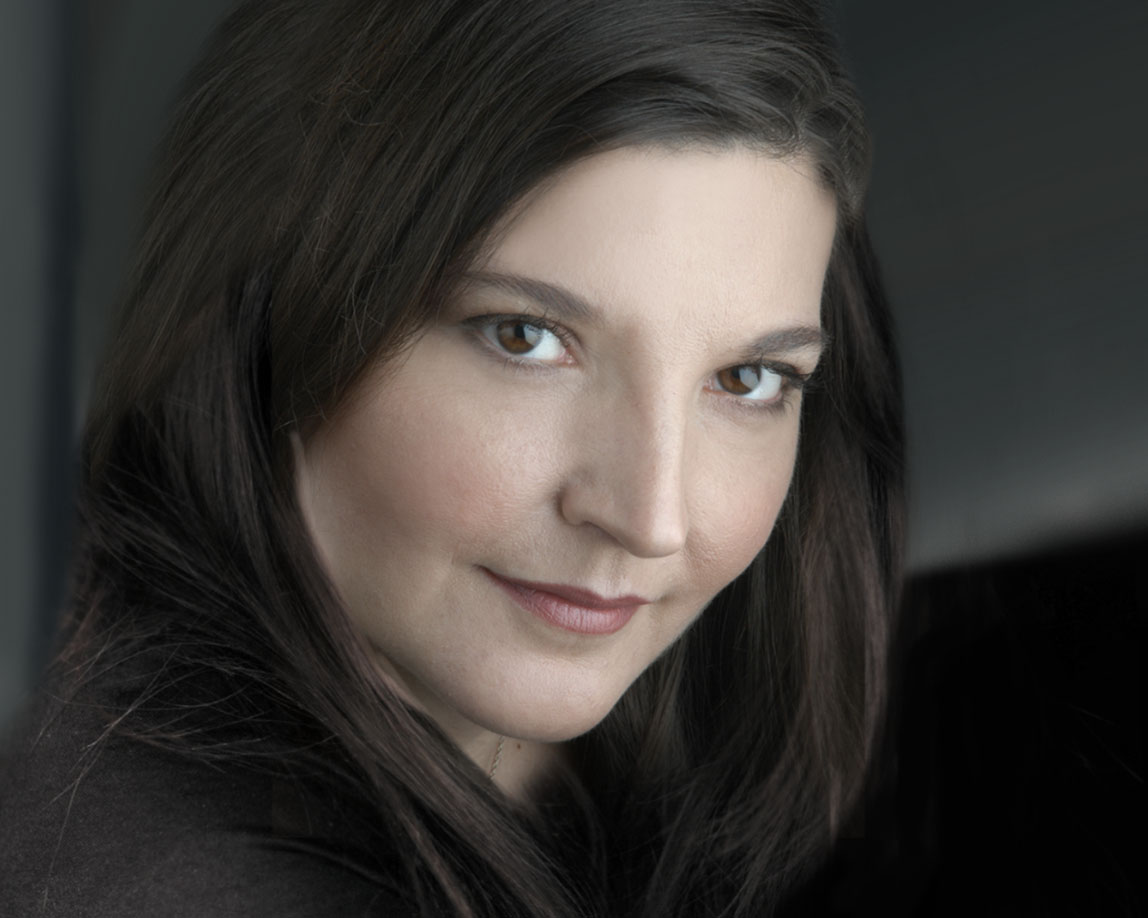 The Ottawa Bach Choir (OBC), founded in 2002 by Dr. Lisette Canton, offers audiences a wide range of choral music of the finest quality, performing music from all historical periods while keeping Bach’s choral oeuvre as the focus of its repertoire. Through a combination of both a scholarly and emotional approach to choral music, the professional ensemble expands all aspects of the artistic spectrum. Joining some of Canada’s most accomplished artists and top choristers from the National Capital region and beyond, the choir has received national and international recognition.

The OBC has been broadcast nationwide on CBC Radio One and Radio Two, as well as on Radio-Canada, and has recorded seven compact discs to critical acclaim, including JUNO-nominated Handel, Bach & Schütz, released in 2019 on the ATMA Classique label, which presents Handel’s Dixit Dominus, and motets by Bach and Schütz, with Ensemble Caprice and countertenor Daniel Taylor. ‘Twas But Pure Love, released in November 2016 for its fifteenth anniversary, showcases festive music for the season from the Renaissance to the Contemporary periods, including two Canadian recording premieres!