2020 CLASSICAL ALBUM OF THE YEAR: SOLO OR CHAMBER | James Ehnes | | The JUNO Awards 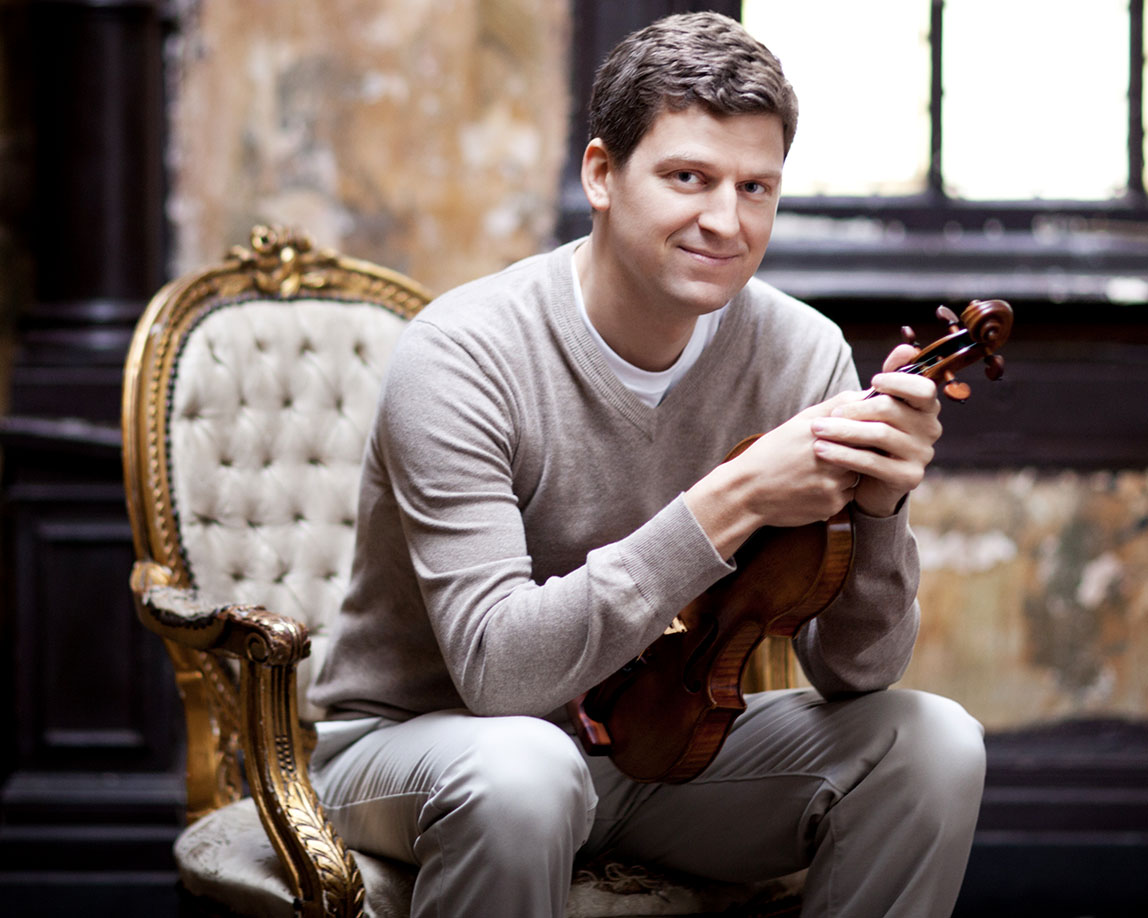 Classical Album of the Year: Solo or Chamber  2020

James Ehnes has established himself as one of the most sought-after violinists on the international stage.

Ehnes has an extensive discography and has won many awards for his recordings, including a Grammy Award (2019) for his live recording of Aaron Jay Kernis Violin Concerto with the Seattle Symphony and Ludovic Morlot, and a Gramophone Award for his live recording of the Elgar Concerto with the Philharmonia Orchestra and Andrew Davis. His recording of the Korngold, Barber and Walton violin concertos won a Grammy Award for ‘Best Instrumental Soloist Performance’ and a JUNO award for ‘Best Classical Album of the Year’. His recording of the Paganini Caprices earned him universal praise, with Diapason writing of the disc, “Ehnes confirms the predictions of Erick Friedman, eminent student of Heifetz: ‘there is only one like him born every hundred years’.”

Recent releases include sonatas by Beethoven, Debussy, Elgar and Respighi, and concertos by Walton, Britten, Shostakovich, Prokofiev and Strauss, as well as the Beethoven Violin Concerto with the Royal Liverpool Philharmonic Orchestra and Andrew Manze, which was released in October 2017 on Onyx Classics.

He is a Fellow of the Royal Society of Canada and in 2010 was appointed a Member of the Order of Canada. Ehnes was awarded the 2017 Royal Philharmonic Society Award in the Instrumentalist category.