2020 CLASSICAL ALBUM OF THE YEAR: SOLO OR CHAMBER | Angela Schwarzkopf | | The JUNO Awards 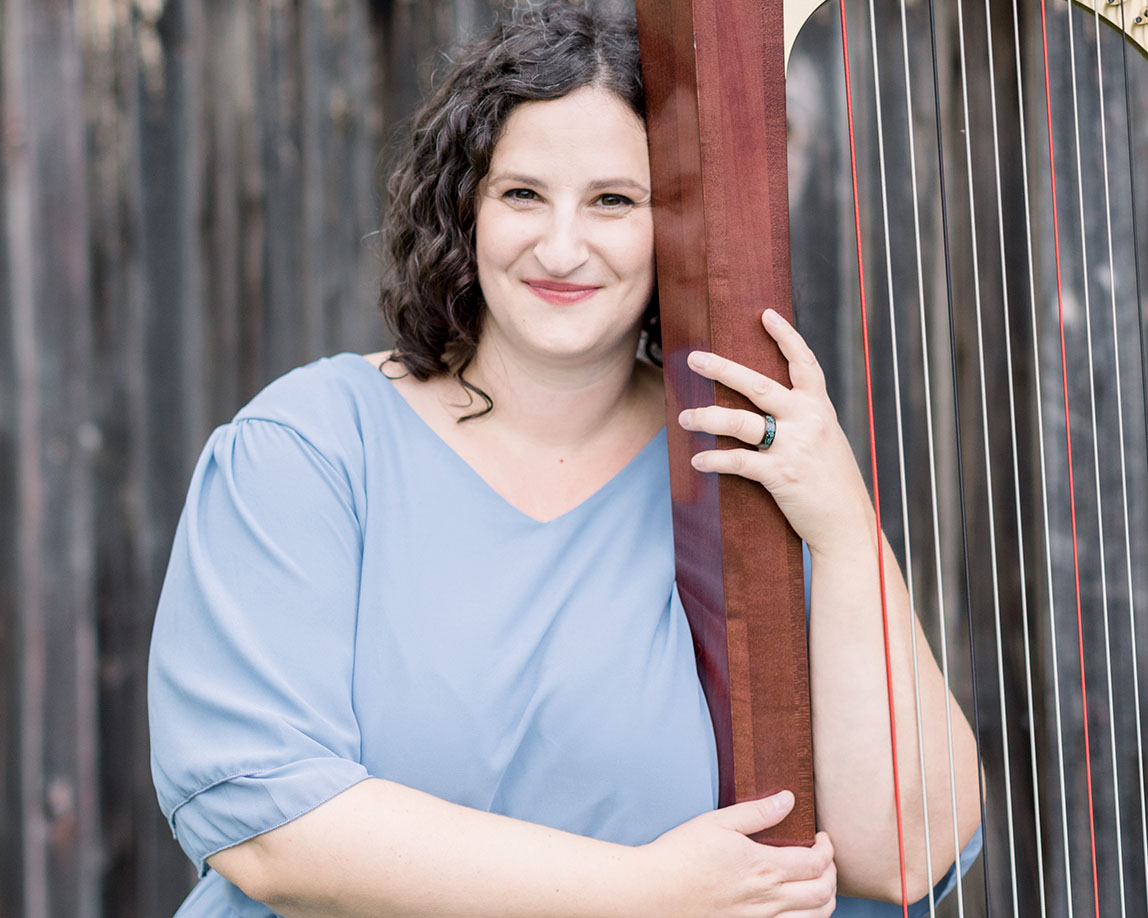 Classical Album of the Year: Solo or Chamber  2020

Canadian native Angela Schwarzkopf concertizes throughout North America as a soloist, chamber musician, and orchestral harpist and with many top chamber music, choral, and orchestral organizations including the National Arts Centre Orchestra, the Hamilton Philharmonic Orchestra, the Kitchener-Waterloo Symphony, the London Symphonia, and at the Stratford Festival, among others.

The first harpist to receive a Doctorate of Music in harp performance in Canada, she is now on faculty at the University of Toronto, the Glenn Gould School, and at McMaster University. Angela is the Director of Development and faculty member at the renowned summer program the Young Artist’s Harp Seminar, in the US.

As an advocate for new music, she has worked on commissioning projects with many prominent composers. Most recently, Angela received a grant from the Ontario Arts Council for her recording of all Canadian harp music, detach, which was released fall of 2019.