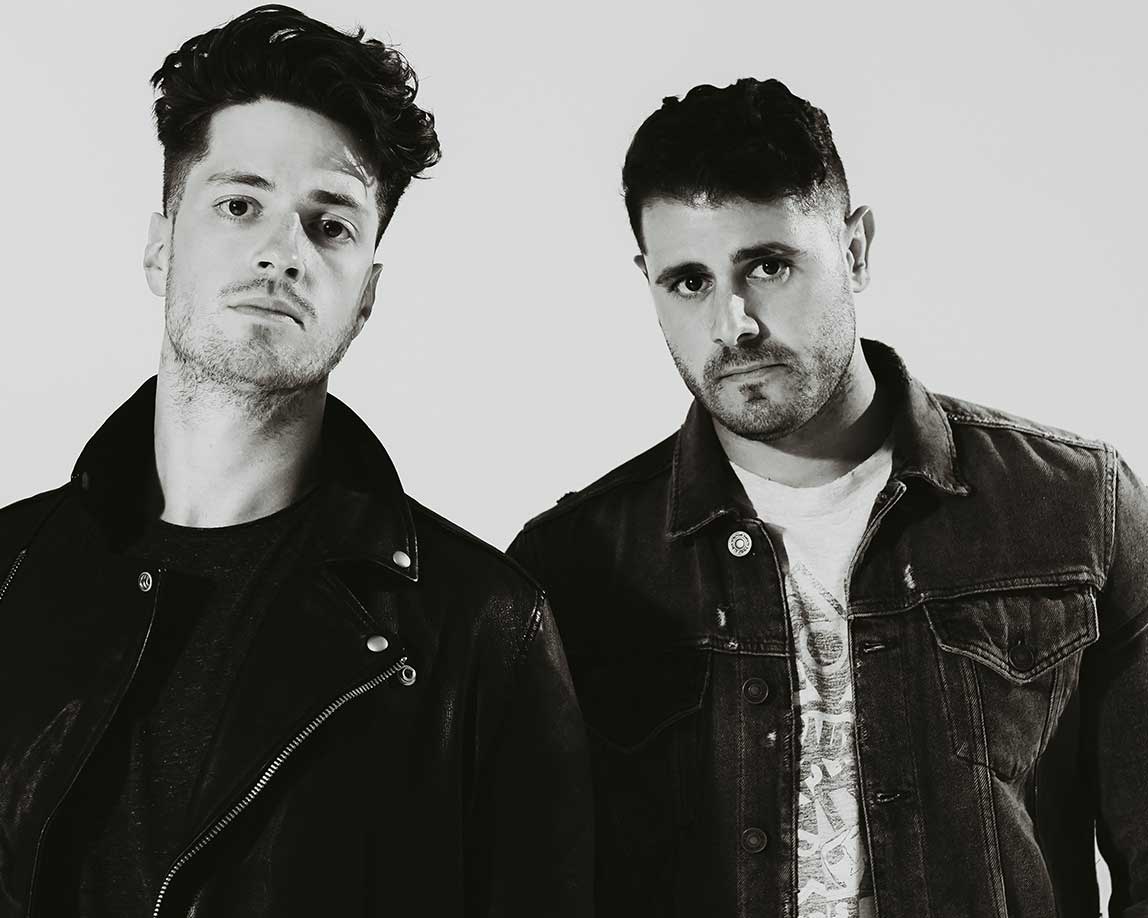 Breakthrough Group of the Year  2020

Listening to the larger-than-life, dense, but precise, garage blues-rock of The Blues Stones on their debut, Black Holes, it is astonishing to discover all that sound and fury is created by just two people. Longtime friends, guitarist/vocalist/lyricist Tarek Jafar and percussionist/vocalist Justin Tessier, have known each other since meeting as teenagers in high school, but it wasn’t until almost five years later, while attending university together, that they decided to combine their talents on guitar and drums, respectively, into a musical project.

“The album’s about being an adolescent on the cusp of becoming an adult and entering the real world from a sheltered environment, like college,” explains Jafar. “Feeling torn between taking the secure path or doing something that might be riskier, but you’re passionate about… following what you love as opposed to sticking to the straight and narrow.”

Indeed, “Black Holes (Solid Ground)” is about precisely that either/or dichotomy, caught between infinite space and terra firma, willing to take a shot at the unknown rather than settle for the familiar, in between Jafar’s restless guitars and Tessier’s tribal drum beats.