2020 BREAKTHROUGH GROUP OF THE YEAR | Neon Dreams | | The JUNO Awards 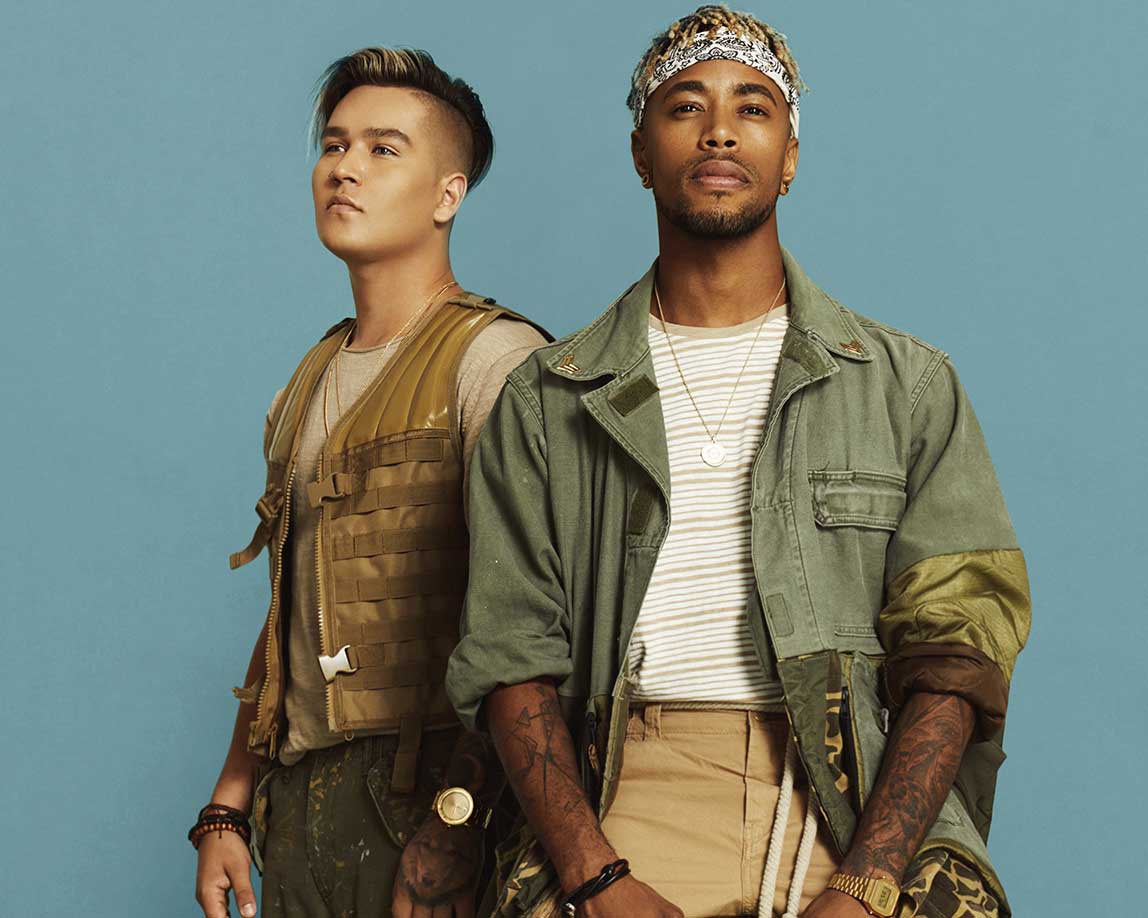 Breakthrough Group of the Year  2020

Neon Dreams spent their first few years pushing boundaries and experimenting with different musical styles, with which they achieved tremendous success. Despite racking up over 20 million streams, a gold record and accumulating an ever-growing fan base, something was missing. “Even with the kindness I’ve gotten from so many people, there was a part of me that felt like I never really had a voice for myself until about a year ago,” admits frontman Frank Kadillak. Neon Dreams needed to make a change, so Kadillac headed to a healing retreat in Sedona, Arizona, where he was encouraged to open up about his troubled childhood. “It was the most painful thing ever.” But the experience made Kadillac realize the power he holds as a songwriter, one who has reached millions of listeners. “I always think, ‘What does the world need? Will this help someone get through the day? Will this make them feel better?’”