2020 BREAKTHROUGH ARTIST OF THE YEAR | Ali Gatie | | The JUNO Awards 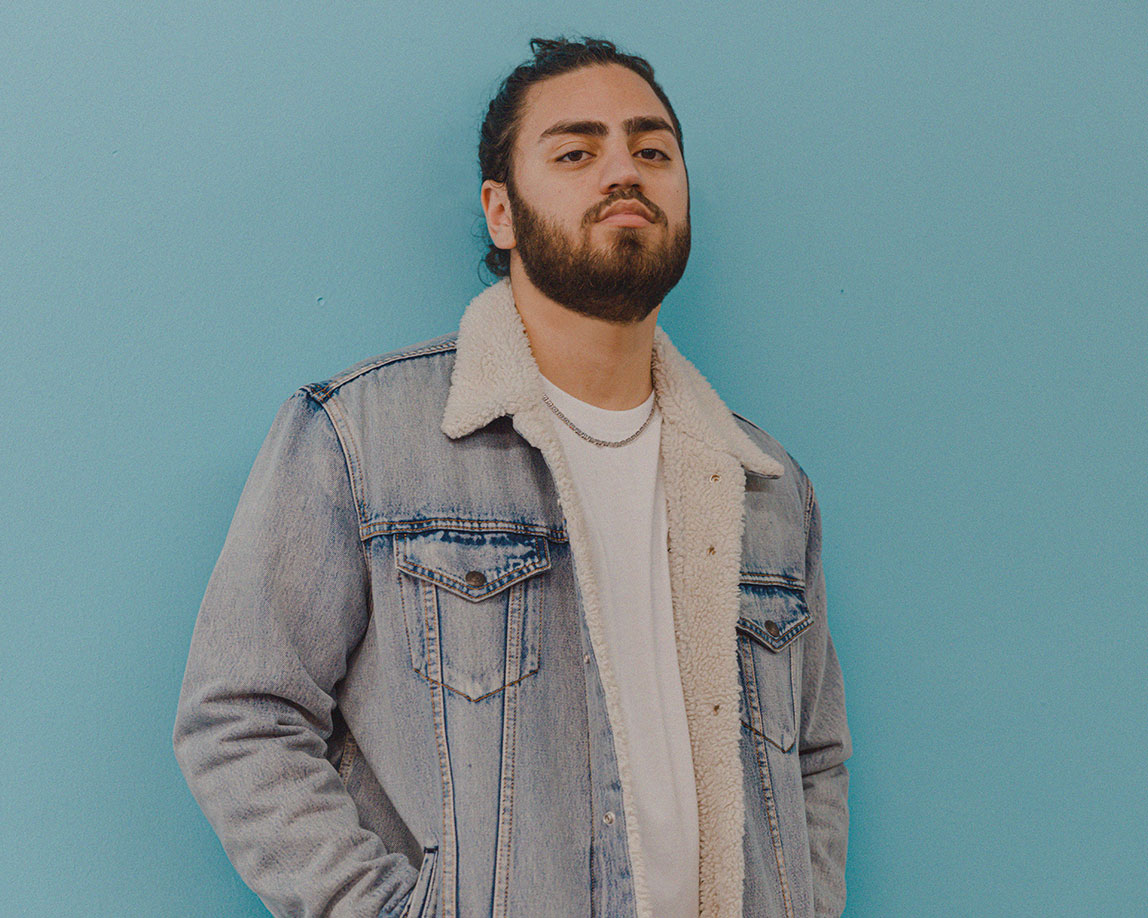 Breakthrough Artist of the Year  2020

Born in 1997, Gatie grew up in the Toronto suburb of Mississauga, where he started listening to music at a young age. At age 20, he started posting tracks online, collaborating with producer/beatmakers like Shumxi and Phantum.

In 2017, he gained wider recognition after winning the RhymeStars song contest, which was judged by Joe Budden. Following his win, he issued several tracks online that went viral, including the longing R&B ballad “Moonlight” and “I Can’t Lie.”

In June 2019, Gatie issued the single “It’s You,” which cracked the Top 30 of Billboard’s Hot R&B Songs chart.