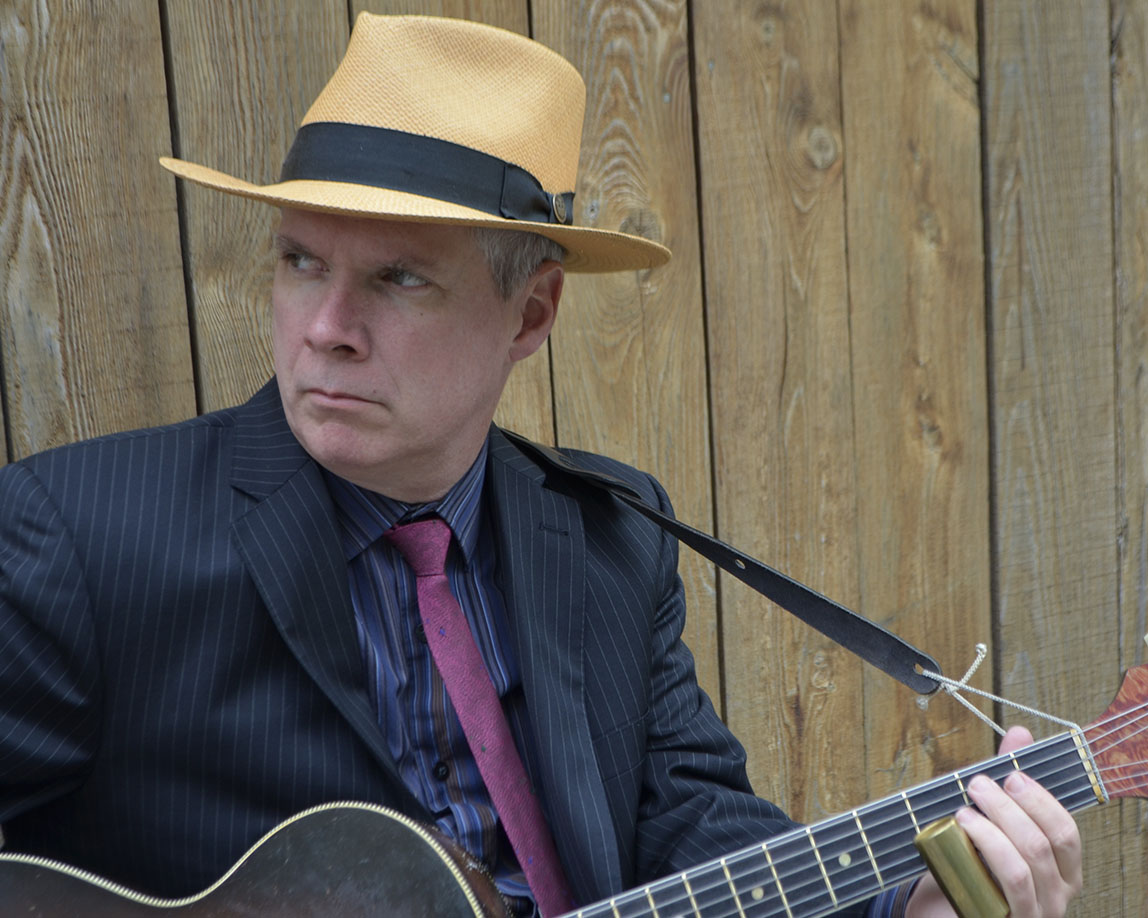 Michael Jerome Browne , That's Where It's At

His awards include CFMA Solo Artist of the Year 2012 & 2008, Maple Blues Acoustic Artist Award Winner, and three-time JUNO Award Nominee in both the roots/traditional and blues categories.

Recorded largely live off the floor THAT’S WHERE IT’S AT! is Michael’s latest collection, focusing on soul music through the lens of a traditional blues player.

In this collection you will hear soul music and its roots: five original tunes are mixed in with versions of old spirituals (from Sidney Carter and Blind Willie Johnson), and classic ’60s blues (Lowell Fulson, Sam Cooke, Bobby “Blue” Bland),

That's Where It's At
YEAR