2020 ALTERNATIVE ALBUM OF THE YEAR | Foxwarren | | The JUNO Awards 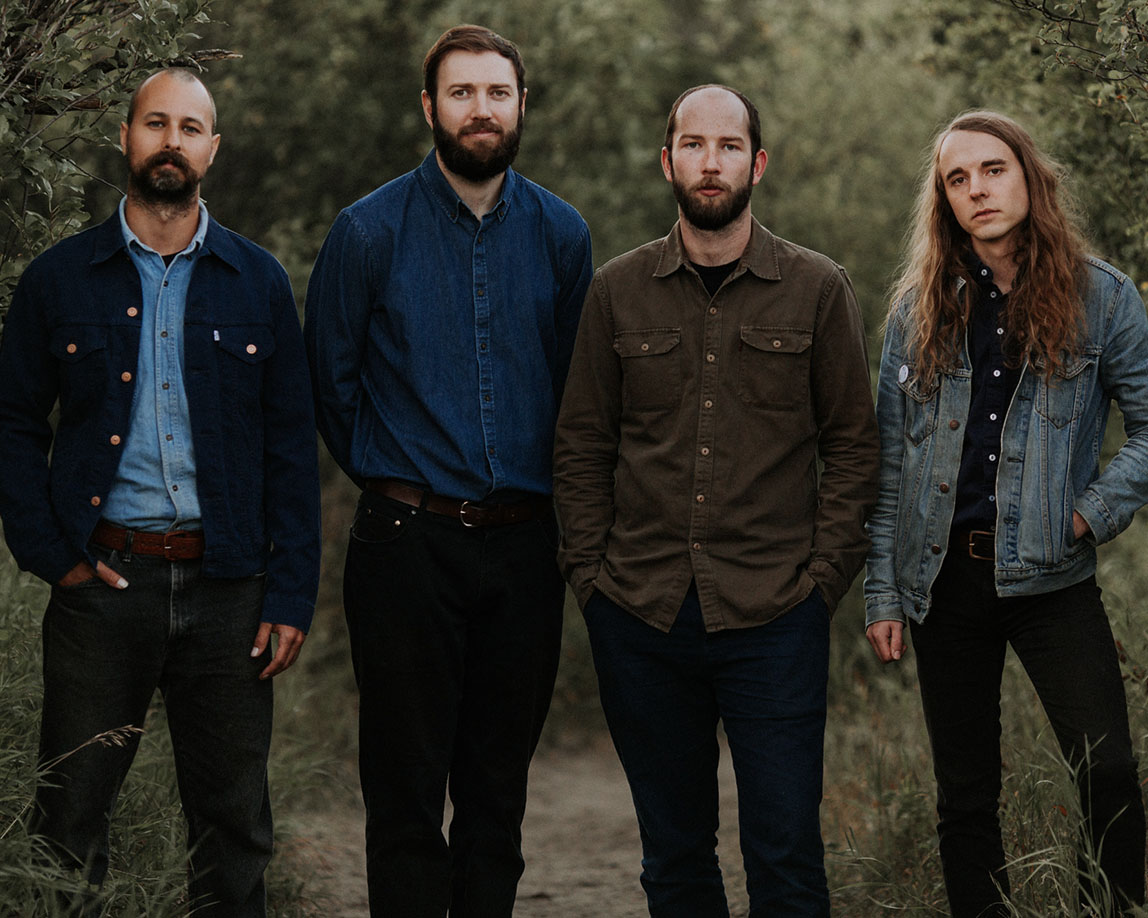 Alternative Album of the Year  2020

“Growing up in scattered small towns across the Canadian prairies, Foxwarren is comprised of singer-songwriter Andy Shauf (guitars/keys/vocals) and his childhood friends Dallas Bryson (guitar/vocals) and brothers Darryl Kissick (bass) and Avery Kissick (drums & percussion) who eventually found themselves in Regina, Saskatchewan. The initial sessions for their self-titled debut began ten years ago in the Kissicks’ parents’ farmhouse while they were away on vacation. Upon their return, Foxwarren was forced to relocate and recording resumed back in Regina in a rented house where the members lived as roommates. The band’s name comes from the Kissick brothers’ family home in Foxwarren, Manitoba.

As college friends, Foxwarren initially bonded over Pedro The Lion and drew influence from The Band and Paul Simon. Now a decade into the project, Shauf reflects on their debut release: “So much time and effort went into making this album; it’s something I think we’re all really proud of. My touring and recording schedule got pretty wild over the past three or four years, so it put the Foxwarren album on the backburner. Making the album was such an enjoyable time – the collaboration and frustration of it all. All of us trying to make something better than we previously had. I’m excited to get it out into the world and have other people listen to it. We’ve been a band for 10 years or so and never properly released an album, so this is special for the four of us.”