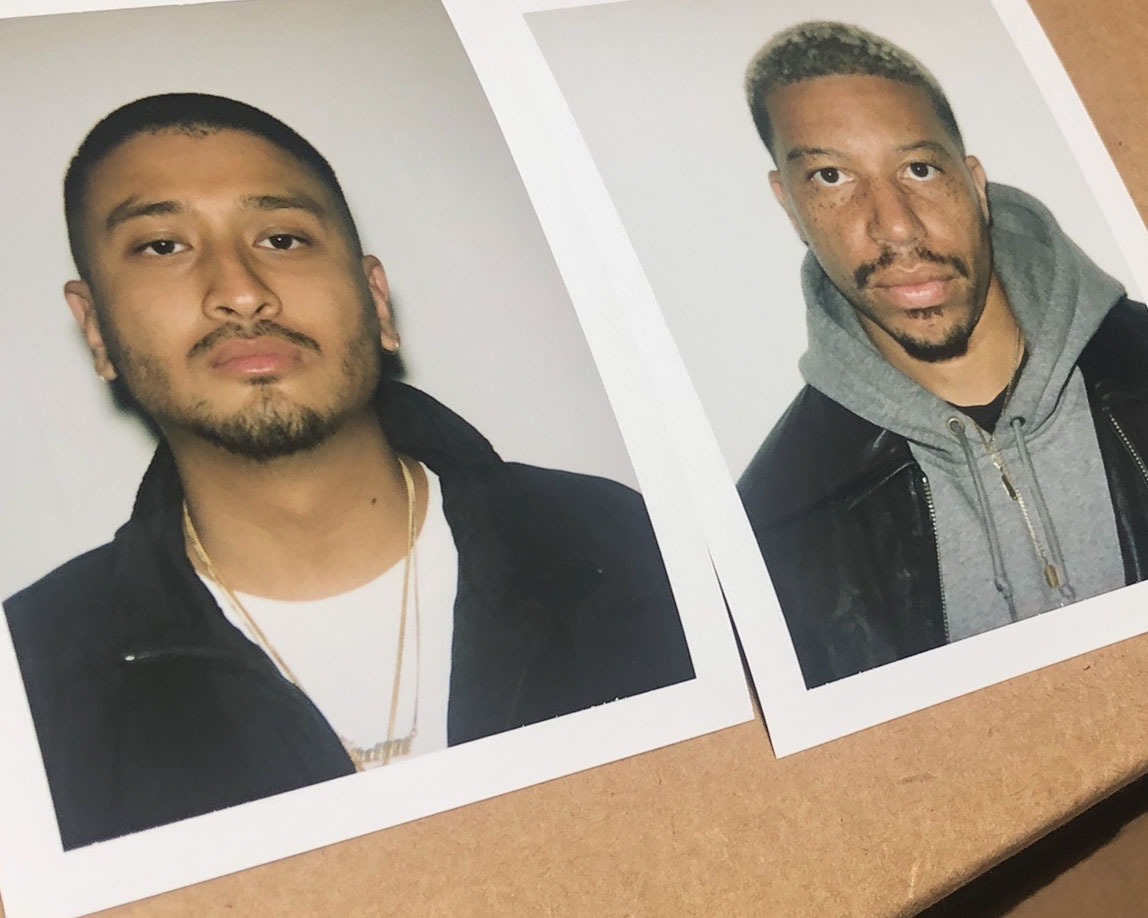 In their more recent work, they have photographed and designed the album artwork for Daniel Caesar’s critically acclaimed CASE STUDY 01 and have collaborated on the album’s art direction, which included a full vinyl packaging and a special edition photobook. Keavan and Sean have also co-directed the video for Daniel’s ‘CYANIDE (REMIX)’, featuring Koffee.