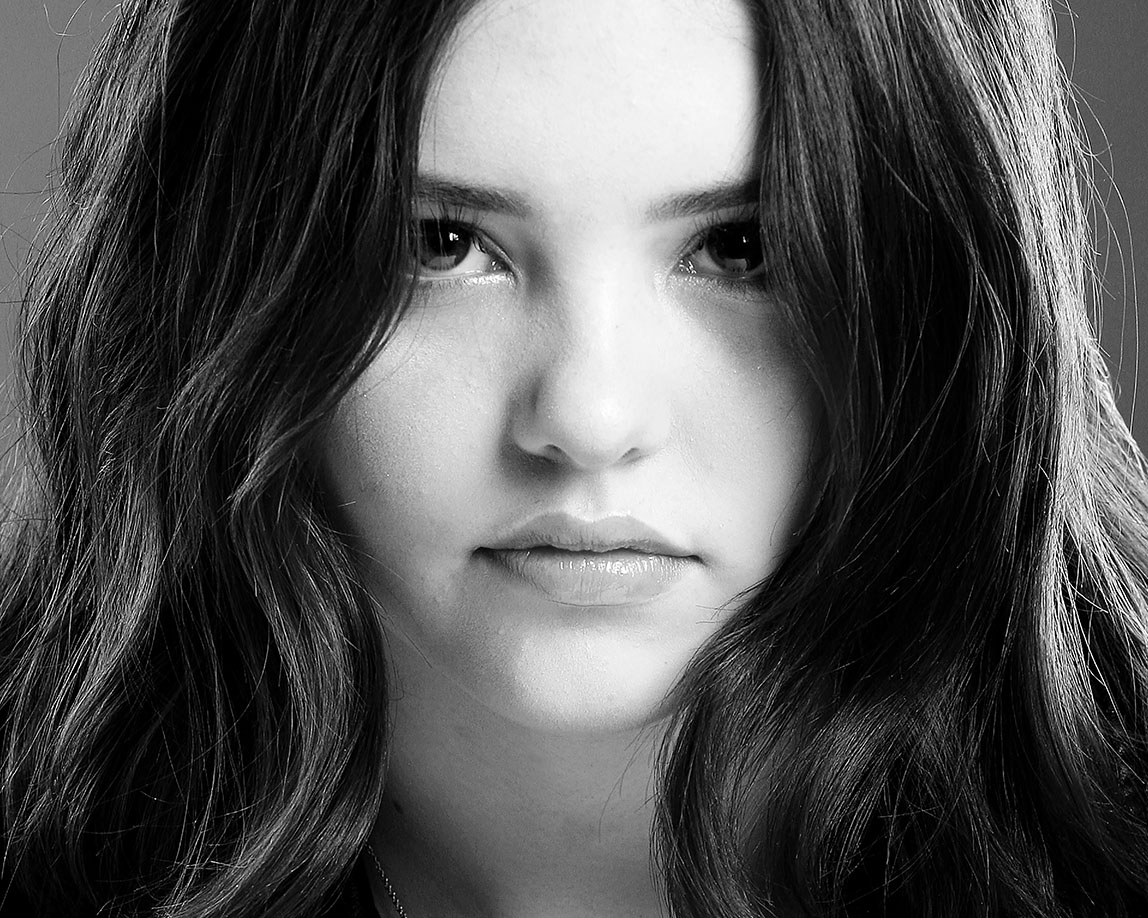 Sixteen-year-old Lauren Spencer-Smith was born in Portsmouth, England, where she first began singing at the age of 3. Lauren moved from the UK to Canada and by 6 years old she was performing in front of her entire school for a talent show. She has always had a passion for singing and performing. She also played competitive soccer for over 10 years. Her favourite artist is Adele and her favourite TV/Movie star is Ellen. And for Country, it’s Keith Urban all the way!

Lauren had the opportunity to sing in front of 20,000 people at Sunfest with country superstar Keith Urban. She sang a duet with Keith and the audience loved it. She has had many successful videos on YouTube but the one that really went viral was on FB with her singing in the car with her Dad. Over 29 million views later, Lauren appeared as a special guest on The Steve Harvey Talk Show. She released a commercial version of “Always Remember Us This Way” and it hit the top 100 on the Itunes charts plus has had over 2 MILLION streams on Spotify, Apple Music, and Google Play. Currently, Lauren is working with producer VanZ (Produced Michael Buble) on original material. She is also writing and working with some of the top songwriters in the world in Los Angeles.