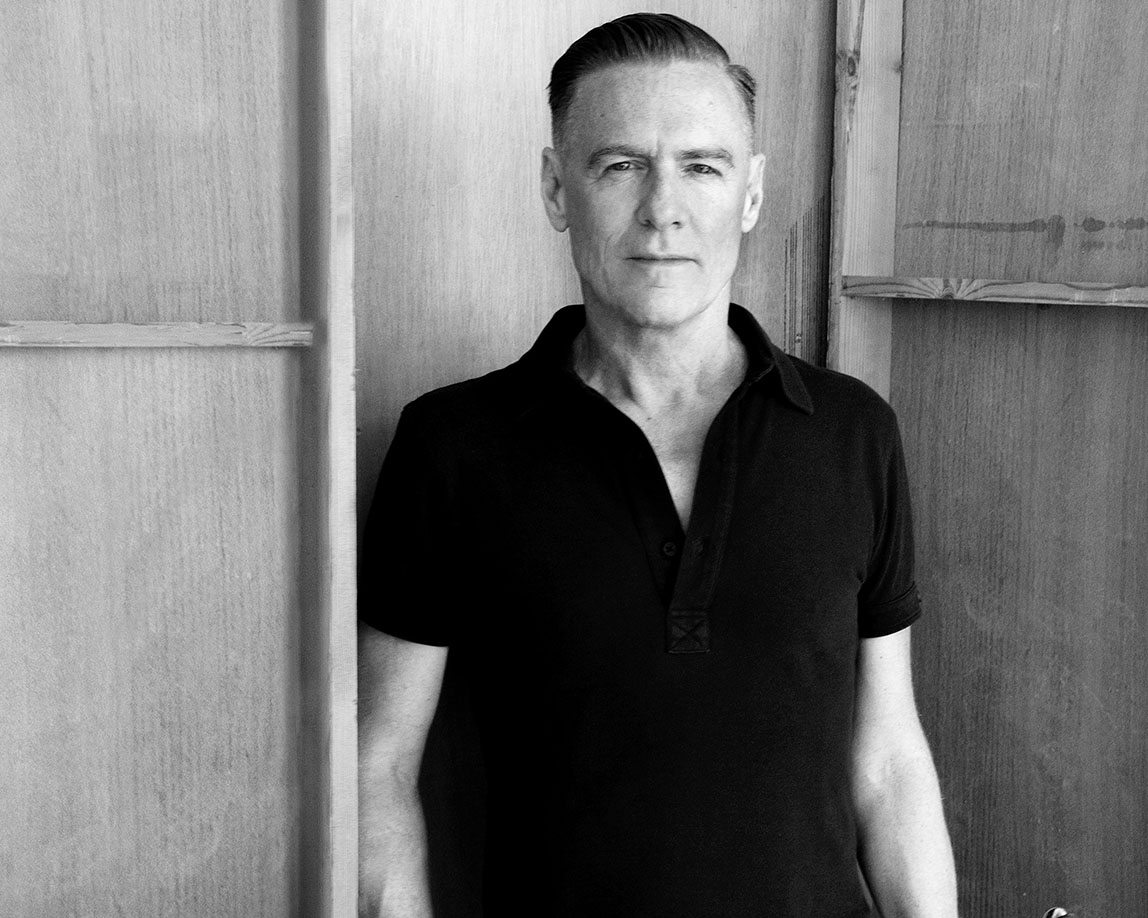 Bryan Adams is one of the most exciting live musicians in the world and his energetic performance, effortless stage presence, and incredible vocals are guaranteed to thrill and entertain.

Adams’ influence extends 4 decades, over which time he has released 14 studio albums. His most recent recording, Shine a Light, whose title track was co-written by Ed Sheeran, debuted at number one on the album charts in March of 2019. The album also features a duet with Jennifer Lopez.

His songwriting has garnered him numerous awards and accolades including three Academy Award nominations, five Golden Globe nominations, and a Grammy Award.

Bryan Adams is a Canadian singer, songwriter, record producer, photographer, philanthropist, and activist. Adams continues to tour the globe playing his big ballads and iconic rock and roll hits which have become mainstays on rock radio.