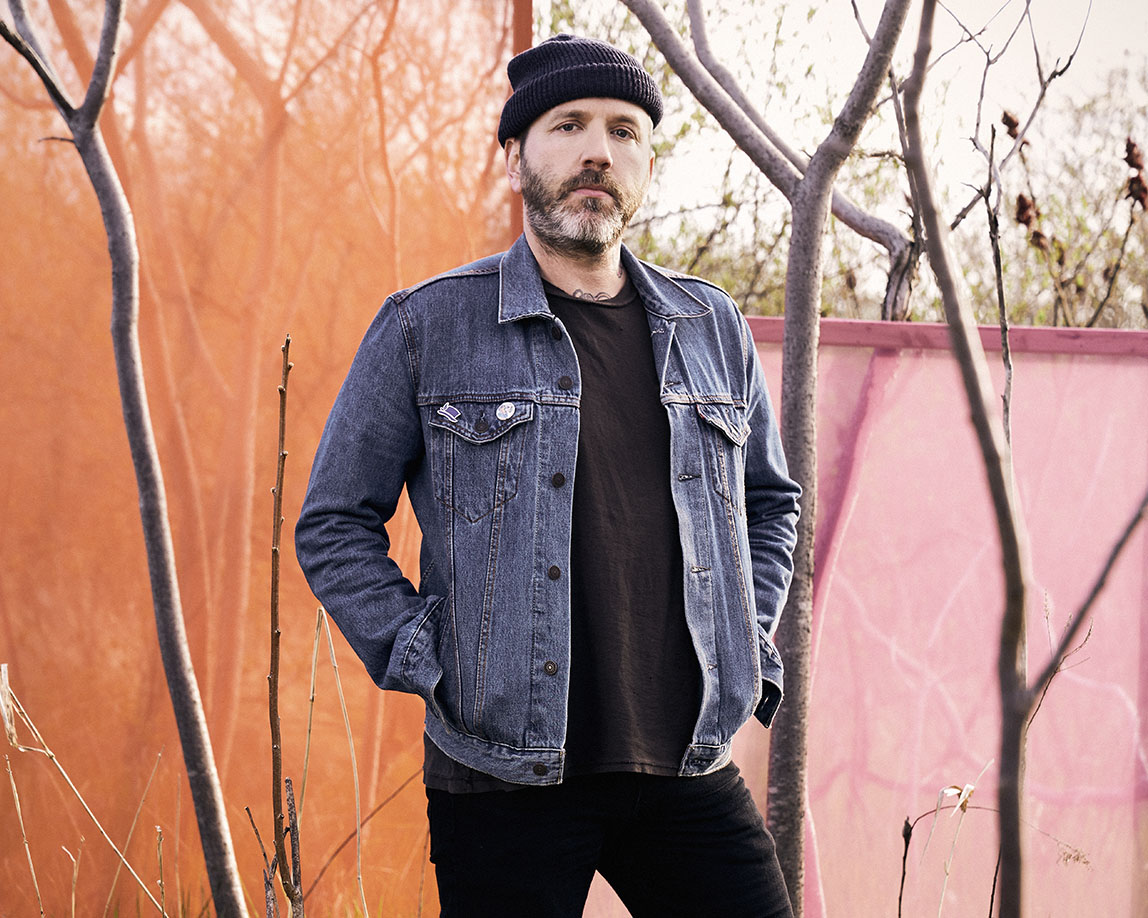 Adult Alternative Album of the Year  2020

City and Colour , A Pill for Loneliness

City and Colour, the moniker of singer-songwriter Dallas Green, is undeniably one of the biggest groundswell stories to emerge from Canada. With 3 JUNO Awards — including two SONGWRITER OF THE YEAR awards (2009, 2012), plus 3 Double Platinum, 1 Platinum, and 1 Gold certification in Canada, Green’s latest and 6th studio album A Pill for Loneliness, debuted #1 on the Billboard Canadian Albums Chart, City and Colour’s fourth consecutive chart-topper in Canada. The album also made waves internationally debuting at #8 on the ARIA Australian Top 100 Albums Chart, where Green’s LP Little Hell is certified GOLD.

In 2014, Green collaborated with international superstar Alecia Moore (aka P!nk) on a project titled You+Me. The duo’s acclaimed Platinum-certified first record, rose ave., debuted at #4 on the U.S. Top 200 Chart, #1 in Canada, #2 in Australia culminating in memorable performances on The Ellen Show and Jimmy Kimmel Live. In addition to widespread commercial success, If I Should Go Before You received critical acclaim from notable international media. Alongside these accomplishments, Green has been awarded Platinum-certification for all four of Alexisonfire’s full-length records in Canada. Green’s latest album A Pill for Loneliness was released on October 4, 2019.

A Pill for Loneliness
YEAR