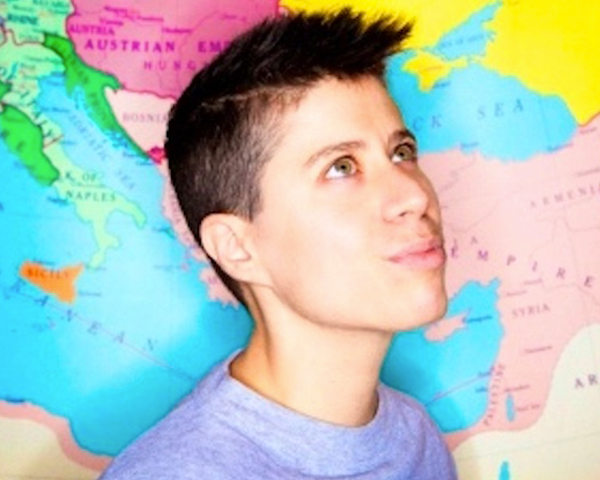 Ali has been in front and behind a camera for the last 19 years as a director, creative producer, writer, puppeteer & composer. Eisner began their career as a director and puppeteer over two decades ago on YTV. Since then, they’ve worked extensively in Canada and the US with their performances and direction broadcasted from coast to coast, having created shows for NBC, CBC, TV Ontario, FOX and Disney. Ali’s love for music and composing has led to scoring multiple television programs, and over the last decade, Ali has worked closely with independent Canadian musicians, bands and labels, collaborating in a wide range of mediums as a director, puppeteer and/or co-writer. Ali also identifies as transgender/non-binary and is doing their best to bring more awareness around LGBTQ issues through their work on television. Currently, you can see Ali’s handy work broadcasted on TV Ontario, APTN in Nunavut and on NBC, directing for the Sunny Side Up Show based out of 30 Rock in NYC. Ali currently resides in Toronto with their partner Christine, two cats and a gold Honda 1972 CB175.