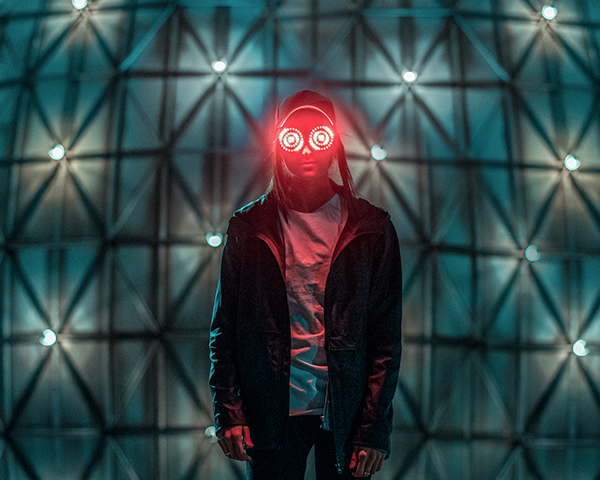 Electronic Album of the Year  2019

REZZ is now on her third solo tour after selling out her first two. She is playing 5,000-10,000 capacity venues that are expected to sell out and so far, she has sold out her Seattle tour date (9,000 capacity) and her Red Rocks tour date (9,525 capacity), and is playing two nights at Shrine Expo Hall in Los Angeles. She has a close following of fans of about 17,000 individuals, who have dubbed themselves 'The Cult of REZZ.' In 2019, REZZ won a JUNO Award for Electronic Album of the Year in for her work on Mass Manipulation. She was also dubbed Billboard Dance Breakout Artist of the Year in 2017 and has been inducted in the Niagara Falls Hall of Fame in October 2018. REZZ has performed at many high profile festivals around the world including Lollapalooza Chicago and Paris, Tomorrowland, Electric Daisy Carnival Las Vegas, Mexico and Japan as well as headlining Coachella and Osheaga in 2018. She has toured around the world, including multiple China runs at large festivals and headlining shows, including her upcoming performance at Creamfields in Shanghai. Her latest album Certain Kind of Magic peaked at #1 on the United States Electronic iTunes charts.

Presented by Ford of Canada
Certain Kind of Magic
YEAR