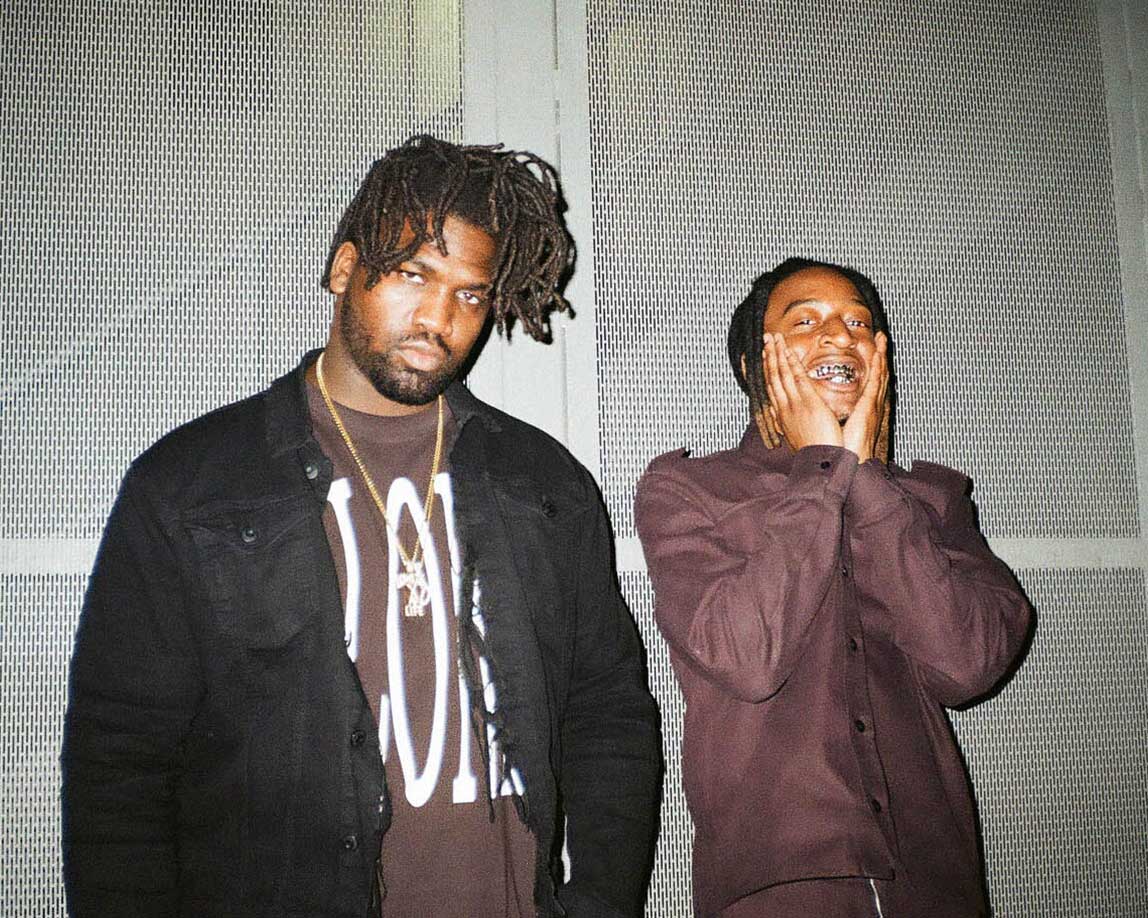 Breakthrough Group of the Year  2019

Wise and Camino began teasing their collaborative project during the summer of 2017. The duo introduced the name “88Glam” on November 1, 2017, premiering their first music video “12” via Billboard which featured a cameo from The Weeknd. This was followed by the release of another music video for “Bali”, featuring Nav, and the debut of their self-titled mixtape 88Glam on November 7, 2017. On April 20, 2018, four new tracks were added to 88Glam and re-released as 88Glam Reloaded by XO Records and Republic Records.