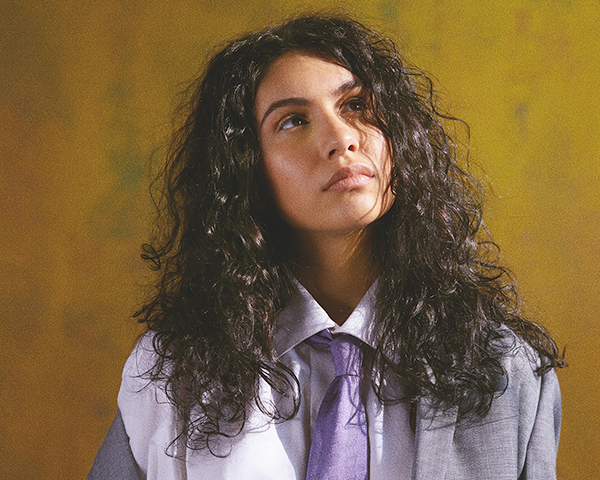 Singer-songwriter Alessia Cara, a JUNO Award winner for 2016 Breakthrough Artist of the Year, went on to receive the “Rule Breaker” honour at the Billboard Women in Music annual event. She won at the MTV VMAs in 2017 for Best Electronic Dance Video (for “Stay”) and Best Fight Against The System (for her Multi-Platinum #1 Billboard Pop Song “Scars To Your Beautiful,” which she and Logic performed with Khalid as the climactic moment of this year’s Grammy broadcast). Cara also won back-to-back ASCAP Pop Awards for “Stay” and “Scars To Your Beautiful," along with Dance Song of the Year (for “Stay”) at the iHeart Radio Music Awards.

Cara has earned nominations for Favorite Female Artist – Pop/Rock at the 2017 American Music Awards, the People’s Choice Award for Favourite Breakout Artist, the Billboard Music Award for Top New Artist, the BET Award for Best New Artist, the BBC Award for Song of The Year and many other honours. In addition, she lent her voice to the RIAA platinum “How Far I’ll Go” penned by Lin-Manuel Miranda, the official song of Disney’s animated film Moana.