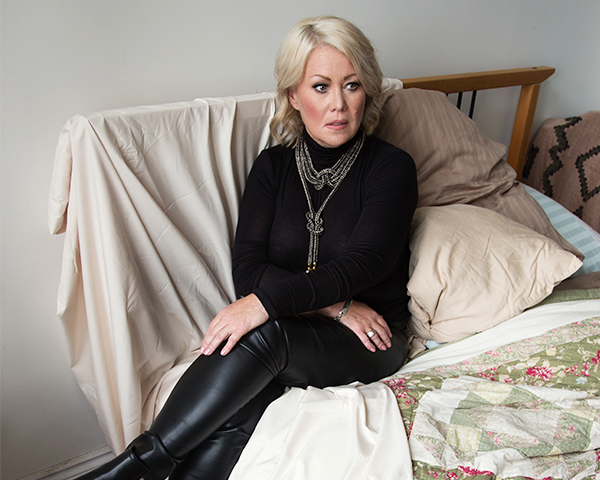 Adult Contemporary Album of the Year  2019

Jann Arden , These Are The Days

Jann Arden is a Canadian born, singer, songwriter, broadcaster and author. The much-celebrated multi-platinum award-winning artist catapulted onto the Canadian music scene in 1993 with the release of her debut album Time For Mercy featuring the hit single, “I Would Die For You.” A year later with Living Under June, she would have her career breakout hit, “Insensitive,” that would solidify her position in the music world.

Arden has released 14 albums with 19 top ten singles. Her most recent recording These Are the Days was released March 16, 2018. Once again, Grammy Award-winning producer Bob Rock was behind the console of what could arguably be Jann’s most personal and poignant offering to date. Last year, Arden completed a highly successful 27 date Canadian tour, previewing two of the newly recorded songs, “A Long Goodbye” and “Everybody’s Pulling On Me.”

These Are The Days
YEAR