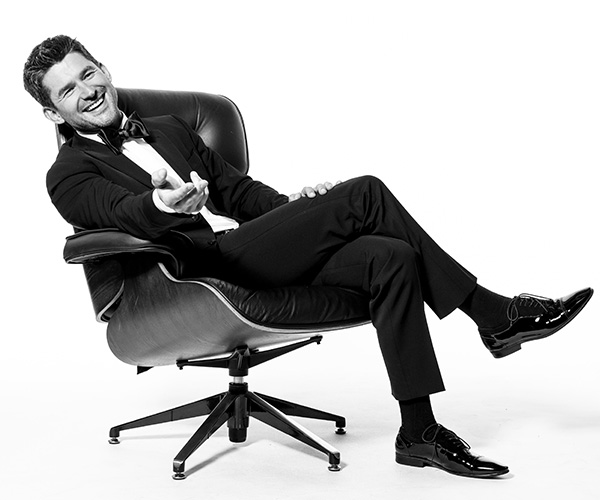 Matt Dusk is one of Canada’s most beloved male vocalists, forging a career in music that has resulted in ten critically-acclaimed studio albums. Dusk’s latest release, Old School Yule! features a sixty-piece orchestra, fifty piece choir and numerous special guests. Together they join forces to create a swingin’ uptempo cocktail holiday album that will have you feeling a little “Ring-a-Ding-Ding” while you croon along to “Fa-La-La-La-La”. Dusk has been awarded three Gold albums: Two Shots and Good News, two Platinium albums: My Funny Valentine and Just The Two of Us. He has had three number one radio hits: All About Me, Back in Town, and Good News, is an alumnus of the St. Michael’s Choir School and studied under jazz piano legend Oscar Peterson at York University. Notable award nominations include three JUNOs, one ADISQ, one Róże Gali w kategorii Muzyka.