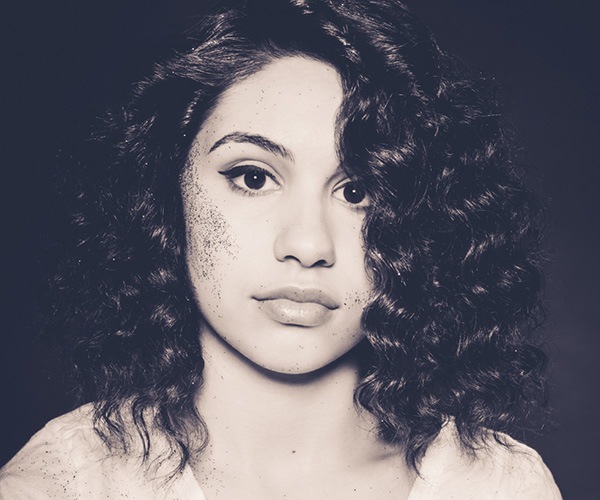 There’s a new breed of pop star seizing control of the world's airwaves and online—more accurately, a conscious-pop star who’s set to subversively top charts and sway hearts and minds. This enigma embodied is 18-year-old Alessia Cara. Powerful stuff from a teenage voice; in fact, that’s powerful stuff from anyone who’s ever put pen to pad in the name of art. Her mature pen game is matched by her larger-than-life voice; she’s dazzlingly chameleon-like, boasting the kind of versatility that will make her a force. In short, Cara has cause to be confident. But she’s still the bashful, small-town girl even in the big city: “I want my music to be cool and reflective of my influences – Drake, Amy Winehouse, Ed Sheeran – but still new. Def Jam gave me the opportunity to say something meaningful and positive without being preachy. I didn’t expect everything to feel so natural and organic. And I can’t believe how quickly it’s going.”