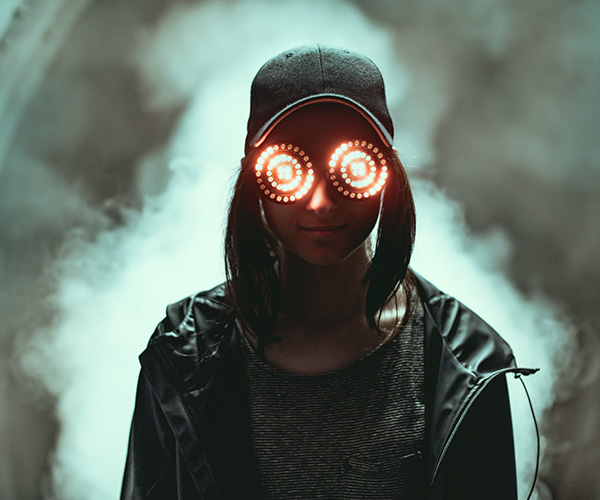 Electronic Album of the Year  2018

Though young at 22 years of age, REZZ is anything but an amateur as a producer of genre-bending works, striking a sharp balance between bass heavy and minimal tech composition.

With a strong vision and no two ways about it, REZZ’s decisiveness is arguably the key to her success so far. She began to build a following on Soundcloud with a series of free releases which in a short time inevitably caught the ears of EDM golden boys Skrillex and Deadmau5, who helped bring her out to the masses with near back-to-back releases of a three-track ‘Insurrection EP’ on OWSLA’s The Nest imprint in 2015, followed by the ‘Serenity EP’ via Mau5trap in 2016. After the release of the ‘Something Wrong Here EP’ in October 2016 on Mau5trap, her ever-evolving and idiosyncratic electro sound has continued to grow stronger. With her first full-length album “Mass Manipulation” out since August 2017, she has wowed at festivals internationally including six dates in Asia with Ultra Music Festival, Bonnaroo and Electric Zoo. She is currently supporting “Mass Manipulation” with a 27-date international tour that continues to see sold-out dates across North America.