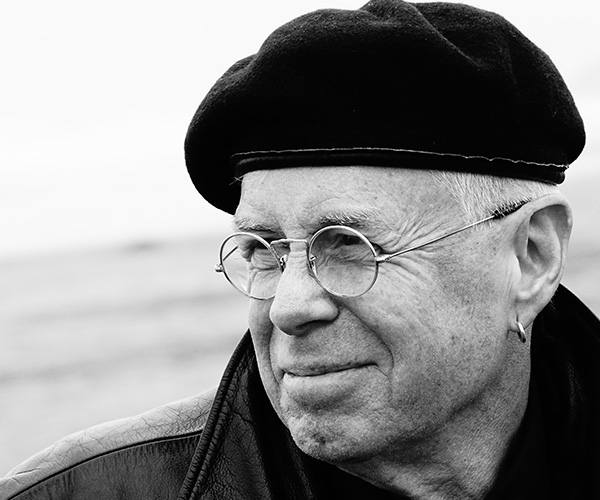 Contemporary Roots Album of the Year  2018

Few recording artists are as creative and prolific as Bruce Cockburn. Bone On Bone, Cockburn’s 33rd album and his first full-length album in seven years, arrives with 11 new songs and there’s a prevalent urgency and anxious tone to much of the album, which Cockburn attributes to living in America during the Trump era. But, more than anything, Bone on Bone amounts to the deepest expression of Cockburn’s spiritual concerns to date. A 12-time JUNO Award winner, Canadian Music Hall of Fame inductee and Canadian Songwriters Hall of Fame inductee, Cockburn recently launched his longest touring schedule in decades.