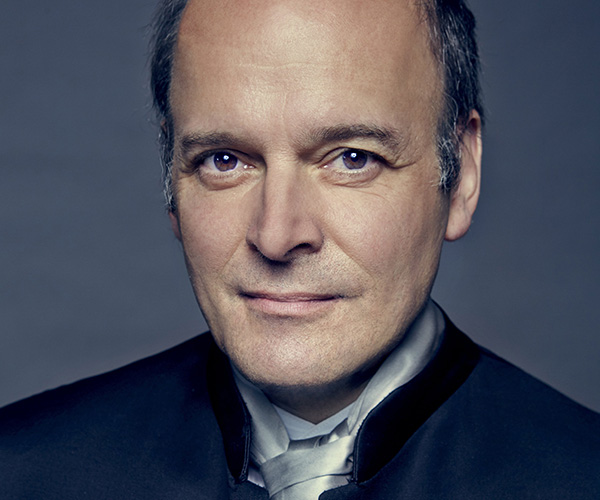 Classical Album of the Year: Solo or Chamber  2018

French-Canadian pianist Louis Lortie has attracted critical acclaim throughout Europe, Asia, and the United States. He has extended his interpretative voice across a broad range of repertoire rather than choosing to specialize in one particular style. The London Times, describing his playing as "ever immaculate, ever imaginative", has identified the artist's "combination of total spontaneity and meditated ripeness that only great pianists have". Lortie studied in Montreal with Yvonne Hubert (a pupil of the legendary Alfred Cortot), in Vienna with Beethoven specialist Dieter Weber, and subsequently with Schnabel disciple Leon Fleisher. He made his debut with the Montreal Symphony at the age of 13; three years later, his first appearance with the Toronto Symphony Orchestra led to an historic tour of the People's Republic of China and Japan. In 1984, he won First Prize in the Busoni Competition and was also a prize winner at the Leeds Competition. In 1992, he was named Officer of the Order of Canada, and received both the Order of Quebec and an honorary doctorate from Université Laval. He has lived in Berlin since 1997 and also has homes in Canada and Italy.