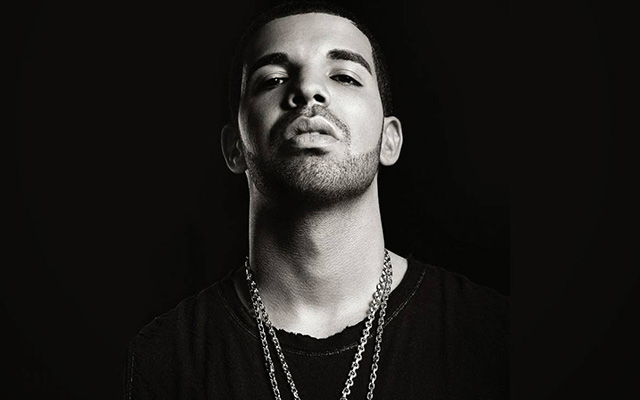 On September 20, 2015, Drake released a joint-mixtape with Atlanta rapper Future – What a Time to be Alive. The album debuted at number one on the Billboard 200, Billboard R&B Charts, and Billboard Hot Rap Songs, marking the first time a rapper was able to score two number 1's in a year in 11 years, since Jay Z back in 2004. The mixtape has currently sold 334,000 copies in the U.S. The mixtape also charted at number 1 on the Canadian Hot 100. Drake’s long delayed and highly anticipated fourth studio album, Views From The 6, finally dropped on January 6, 2016.