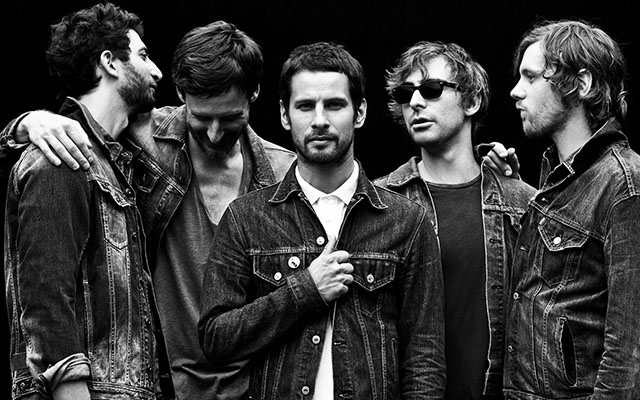 Sam Roberts was living in a hobbit hole on a mountain in Spain, watching the sun set on the hills of Andalucia when the lyrics of “Golden Hour” came to him. If that were the only unusual thing about the making of Lo-Fantasy, his fifth studio album, it would still be remarkably strange, but this is no ordinary Sam Roberts Band record. “Low fantasy is a literary genre that takes place in a world very much like our own, but in which magic – or the possibility of magic – exists,” Roberts says. “It’s grounded in reality, but it’s an altered reality. You can still ride a train to Alberta, but there’s a place for the supernatural in this otherwise rational world – it’s out there and we haven’t tapped into it yet.” Maybe music is the bridge….