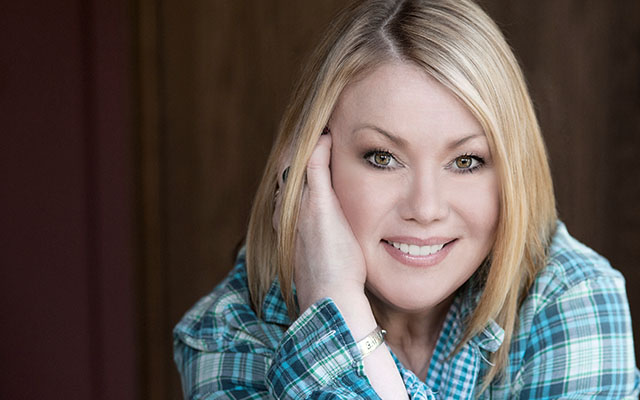 Adult Contemporary Album of the Year  2015

Jann Arden is a Canadian born, singer, songwriter, broadcaster and author. The much celebrated multi-platinum, award winning artist catapulted onto the Canadian music scene in 1993 with the release of her debut album Time For Mercy featuring the hit single, “I Would Die For You.” A year later with “Living Under June”, she would have her career break out hit “Insensitive” that would solidify her position in the music world.
Arden has released 12 albums with 19 top ten singles. Her most recent recording, Everything Almost was released in 2014. With Grammy Award winning producer Bob Rock behind the console, the 11-track disc is considered to be amongst Jann’s finest work – progressive, yet retaining the magic that is distinctly Jann. In her career to date she has received eight JUNO Awards including Female Artist of the Year and Songwriter of the Year and in 1997 she hosted the JUNO Awards ceremony. Arden is also the recipient of 10 SOCAN Awards, four Western Canadian Music Awards, a Much Music Video Award, three Prairie Music Awards and an Alberta Recording Industry Association Award.