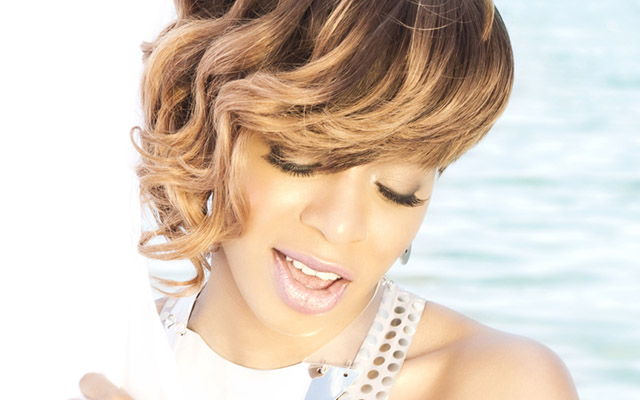 Reggae Recording of the Year  2014

Ammoye’s name is inspired by the Italian word for love. That’s what goes into her music – which is rooted in the reggae music of her native Jamaica – and it’s how audiences respond to her wherever she goes. Ammoye effortlessly glides from reggae to dancehall and dub, to gospel and soul, to hip-hop and R&B, with breathtaking ease and presence. Nominated for a 2013 JUNO Award for Best Reggae Recording, her debut single, the phenomenal "Radio" is currently taking over the airwaves and social media, having already charted in the U.K. on Galaxy Gold Radio. Ammoye has one full-length album to her credit, 2010’s Haffi Win, a futuristic dancehall, dub, hip-hop and house collaboration with Ottawa producer Rise Ashen; and she has released several singles on Balanced Records which includes production and remixes by heavy-hitting producers such as Dubmatix, Courtney John, The Seed Organization and Citizen Sound. She has recorded with the likes of: Grammy-winner Michael Rose (of Black Uhuru), Alton Ellis, Ranking Joe, Pinchers, Kemar "Flava" McGregor and the late Sugar Minot. Two of Ammoye's songs, "Best Friend" and "Catch Up" were featured on MTV’s 2010 Winter Olympics special Over The Bolts.

Baby It's You
YEAR