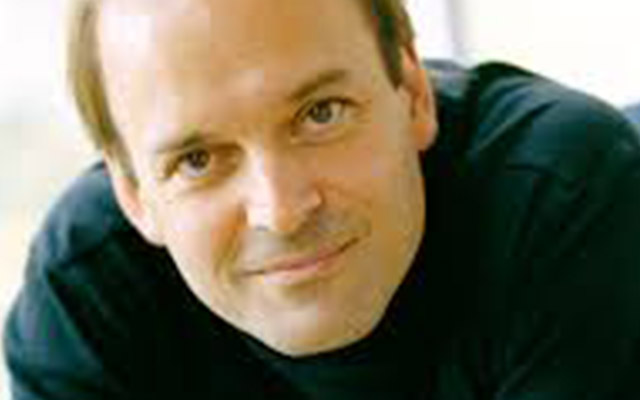 Classical Album of the Year: Solo or Chamber  2014

Louis Lortie , Liszt at The Opera

French-Canadian pianist Louis Lortie has attracted critical acclaim throughout Europe, Asia, and the United States. He has extended his interpretative voice across a broad range of repertoire rather than choosing to specialize in one particular style. The London Times, describing his playing as "ever immaculate, ever imaginative", has identified the artist's "combination of total spontaneity and meditated ripeness that only great pianists have." Mr. Lortie's performances of complete Beethoven sonata cycles were described by Die Welt as "possibly the finest Beethoven since the time of Wilhelm Kempff." Mr. Lortie has also won widespread acclaim for his interpretations of Ravel and Chopin. In 2013-2014 Mr. Lortie tours in Australia, Hong Kong and Taiwan, and returns to the BBC Proms, the orchestras of St. Louis, Atlanta, Dallas, Vancouver, Detroit, the Suisse Romande, Nurnberg, BBC Philharmonic, Dresden and Hamburg, play/conducts a Mozart program for the Toronto Symphony, and performs recitals in the Kennedy Center, Carnegie Hall, Philadelphia, Warsaw, Montreal, Bournemouth, the Casals Festival, the Sydney Opera House, the National Arts Center, Duke University and in Milan. Last season he performed Gershwin in Sao Paulo with Tortelier, Liszt with NHK Tokyo and Dutoit, Chopin with the Cleveland Orchestra and Van Zweden, Schubert and Liszt with Krivine in Utrecht, Mozart with the Royal Philharmonic and Dutoit; toured with the La Scala Orchestra playing Brahms 2 and with the Beethoven Orchester Bonn playing Beethoven 4 and 5. He returned to Chicago's Orchestra Hall and other important venues to perform a recital program of opera transcriptions called "Lortie goes to the Opera". Louis Lortie has performed with the world's leading conductors and has also been involved in many chamber-music projects with such musicians as Frank Peter Zimmermann, Leonidas Kavakos, Renaud and Gautier Capuçon, Augustin Dumay, the Takács Quartet, and Gidon Kremer. His regular piano-duo partner is fellow Canadian Hélène Mercier.

Liszt at The Opera
YEAR