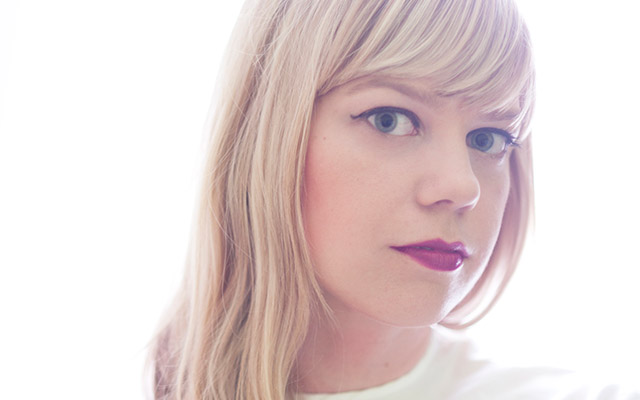 Adult Alternative Album of the Year  2014

Basia Bulat has garnered great critical acclaim over the years; SPIN praises the singer’s "bright harmonies and…resonant alto voice", Pitchfork praises her "rare, extraordinary voice," and Filter declares "Bulat can pine with the best of them." She has toured in the U.S., Canada, Europe and Australia sharing the stage with artists including The National, St Vincent, Beirut, tUnE-yArDs, Arcade Fire, Andrew Bird and Nick Cave. She has collaborated with Owen Pallett, who created orchestral arrangements of a selection of Basia’s songs that have been performed by the Halifax Symphony Orchestra, Hamilton Philharmonic Orchestra and the Kitchener-Waterloo Symphony. Basia has even been invited in recent years to help fête Canadian legends Leonard Cohen (for the Glenn Gould Prize in 2012) and Daniel Lanois (for the Governor General’s Award in April 2013). Her third album, Tall Tall Shadow has been praised by The New York Times "a sound that nods to Fleetwood Mac and the early Joni Mitchell. Ms. Bulat has a voice well suited to interiority, warm and honeyed", Now Toronto says "the title track is one of the best Bulat’s ever written", and eMusic says that Tall Tall Shadow "…reveals a singer-songwriter and multi-instrumentalist bursting with creativity and expressiveness."