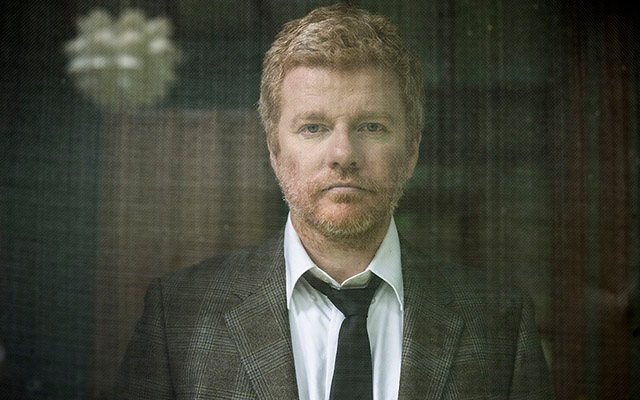 Adult Alternative Album of the Year  2014

A.C. Newman , Shut Down the Streets

Allan Carl Newman (born April 14, 1968) is a Canadian musician and singer-songwriter. He was a member of the indie rock bands Superconductor and Zumpano in the 1990s. Following the breakup of those bands, he re-emerged as the leader of The New Pornographers in 2000, a band who has enjoyed commercial and critical success. After years of gaining success as the musical savant behind the songs of his bands, in 2004 Newman debuted as A.C. Newman, the solo artist. The Slow Wonder, his first album, was well-received. Newman's second solo album, titled Get Guilty, was released on January 20, 2009. In May 2012, Newman announced via Twitter that he was close to completing his third solo album. The album, Shut Down The Streets, was released on October 9, 2012. Recorded in Woodstock, New York, the album features contributions from Newman's New Pornographers colleague Neko Case. Newman has said that Shut Down The Streets is "all about birth, death, happiness and sadness, chronicling a time in my life where all those things had to learn to coexist side by side." In June 2013, the album was long listed for the 2013 Polaris Music Prize.

Shut Down the Streets
YEAR