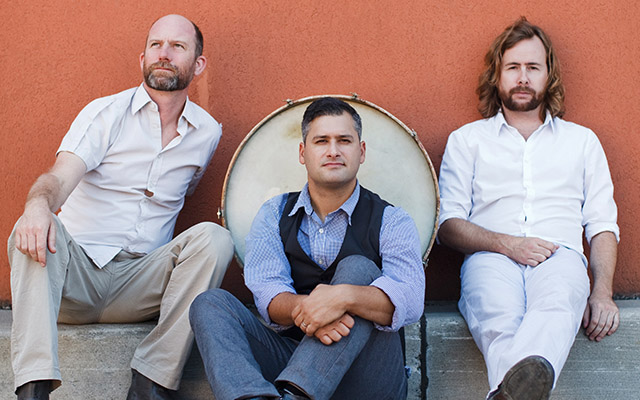 Elliott BROOD have always been time travellers. The Toronto trio writes songs steeped in history that feel very present. They’ve done their share of actual travelling, too, these musical troubadours, acoustic guitars and banjos slung over their sharp suits as they barnstormed across Canada and beyond. For Days Into Years, it was century-old stories encountered an ocean away that brought them closest to home. Days Into Years is Elliott BROOD’s third full-length recording, the follow-up to 2008’s Polaris Prize short-listed Mountain Meadows. Like its predecessors, including 2006’s JUNO Award nominated Ambassador, it mines real history to connect songs that are deeply personal in a cinematic, narrative way. Unfolding like a series of movie scenes, it looks to the future by starting with the past. Days Into Years presents these reflections as a celebration of life – a love letter both to the rural Ontario landscape and the memory of a departed friend whose spirit now resides there. Recorded with co-producer John Critchley at Green Door Studios in Toronto and Avening Town Hall in rural Ontario, the album showcases a more amped up Elliott BROOD that will put the knell to the “death country” tag that described their early work.