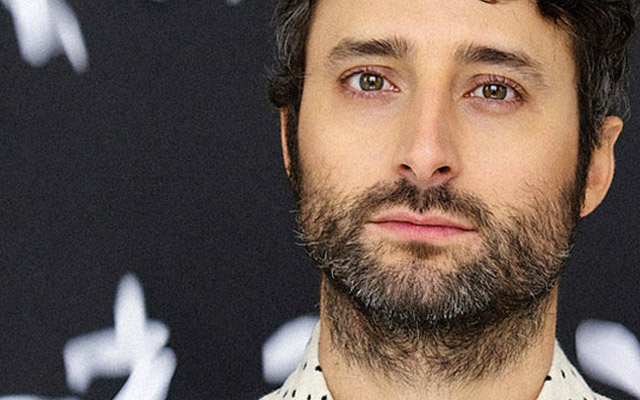 Francophone Album of the Year  2016

Landing in Montréal as a 17 year old to study music at CÉGEP, he befriended four musicians with whom he would go on to form Karkwa, a group who created immediate attention. Across four albums that aligned critics and crowds alike, Karkwa became a leading light of the Québec independent rock scene and the first francophone group to win the Polaris Prize for Les Chemins de Verre (2010). He also produced the debut efforts of Marie-Pierre Arthur, David Marin, Lisa LeBlanc, and filled the coach’s chair on La Voix for a season. With a voice and sensibility affirmed, his debut solo album Le Treizième Étage emerged in 2012, winning Writer/Composer of the Year, Rock Album and Critics’ Choice at that year’s Felix Awards, followed in 2015 by his second solo album; Les Grandes Artères.